A German academic survey shows that workplace abuse is commonplace in Swiss theatres and opera houses.

This report contains names of some alleged perpetrators.

Read at your own risk. 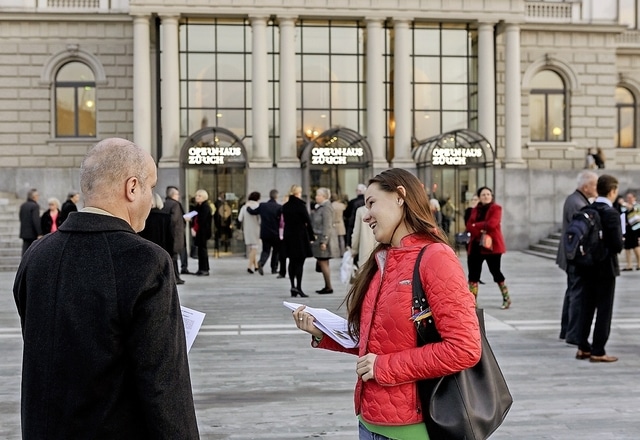