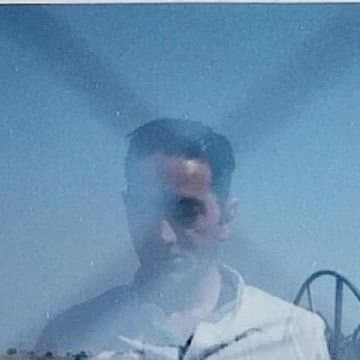 Here’s a course in anti-Zionist musicology

Oxford University Press has a book out by Assaf Shelleg, Assistant Professor of Musicology at the Hebrew University of Jerusalem.

The noun ‘stain’ in the title ‘Theological Stains: Art Music and the Zionist Project’ reveals the author’s political slant.

The rest of the blurb is typical of present-day musicological propaganda. Read it and weep:

ABSTRACT
Theological Stains traces the growth of art music in Israel from the mid-twentieth century to the turn of the twenty-first. In a riveting and provocative account, Assaf Shelleg explores the theological grammar of Zionism and its impact on the art music written by emigrant and native composers grappling with biblical redemptive promises and diasporic patrimonies. Unveiling the network that bred territorial nationalism and Hebrew culture, Shelleg shows how this mechanism infiltrated composers’ work as much as it triggered less desirable responses from composers who sought to realize to the nonterritorial diasporic options Zionism has renounced. In the process, compositional aesthetics was stained by the state’s nationalization of the theological, by diasporism that refused redemption, and by Jewish musical traditions that permeated inaudibly into compositions written throughout the second half of the twentieth century. Accompanying this rich and dramatic story are equivalent developments in modern Hebrew literature and poetry alongside vast and previously unstudied archival sources. The book is also lavishly illuminated with 135 music examples that render it an incisive guide to fundamental chapters in modern and late modern art music. 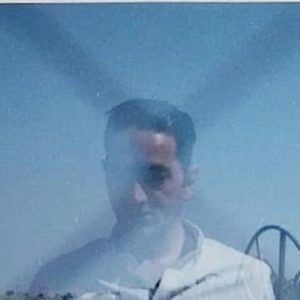 « This week’s free operas from Vienna