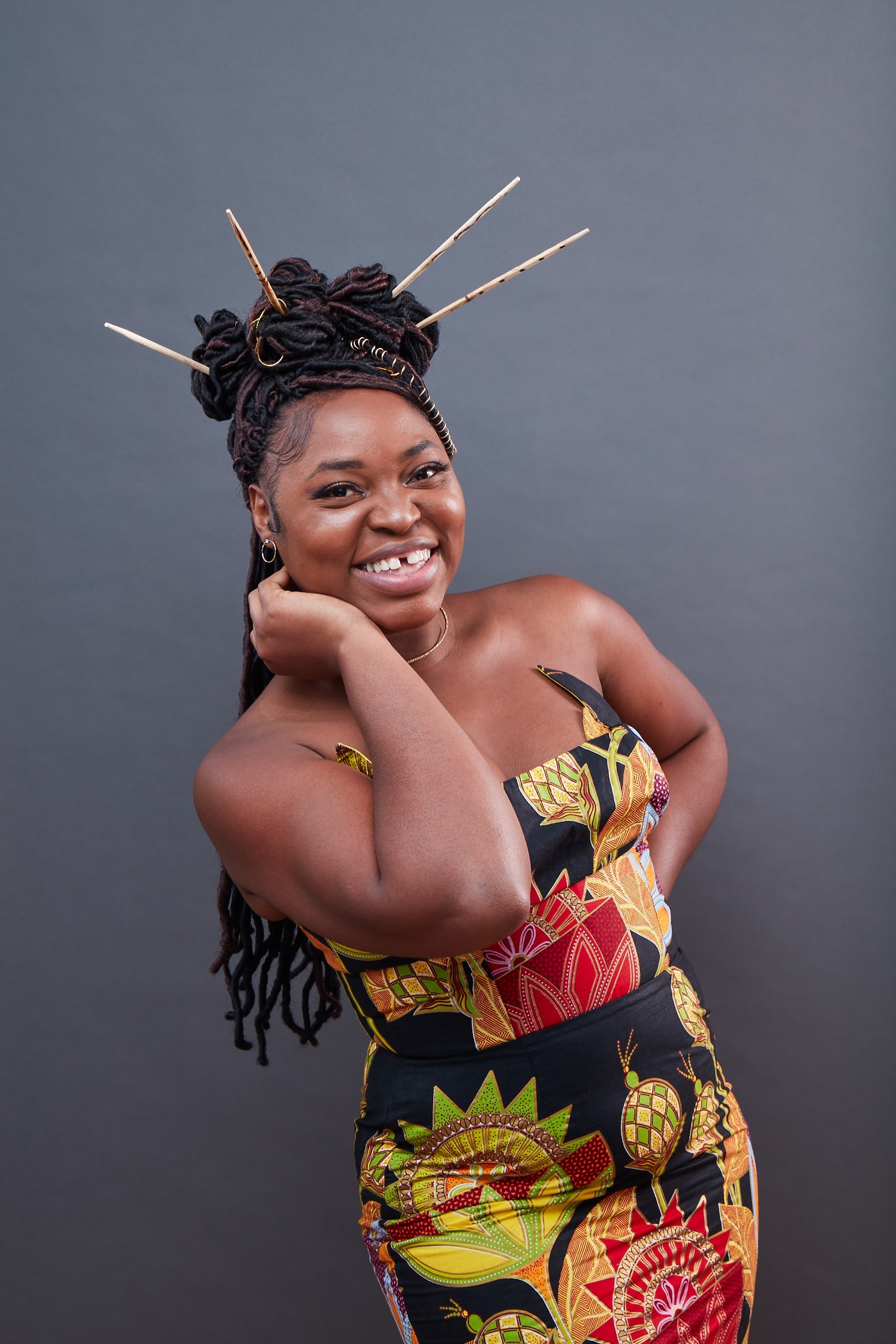 AskonasHolt have signed mezzo-soprano Adriana Bignagni Lesca from Gabon, on the west coast of central Africa.

She talks here about her beginnings:

When I was 14 I joined the largest choir in Gabon; a year later, I started piano lessons with the late Pépé Abate. It wasn’t until after leaving my native land to study in France that I discovered opera for the first time in my life. At first, I auditioned to study piano, and then started to study singing in the vocal department at the Bordeaux conservatoire. I did two years of bel canto training in order to immerse myself in a culture that was entirely alien to me.

The fact that I had come to study piano but was offered a place as a singer makes me laugh – at the time I was actually afraid of this way of singing as it was such a foreign concept to me! When I think about it today, it was my innate curiosity to try new things which spurred me on to discover more about my voice, and through this, about myself.

During my studies I sang in the chorus at the Opera national de Bordeaux. Donizetti’s Anna Bolena was my first opera with them, and then Otello – something that shocked me at the time was that the face of the singer performing Otello was painted black. This was my first brush with this kind of racism and I found it disturbing.