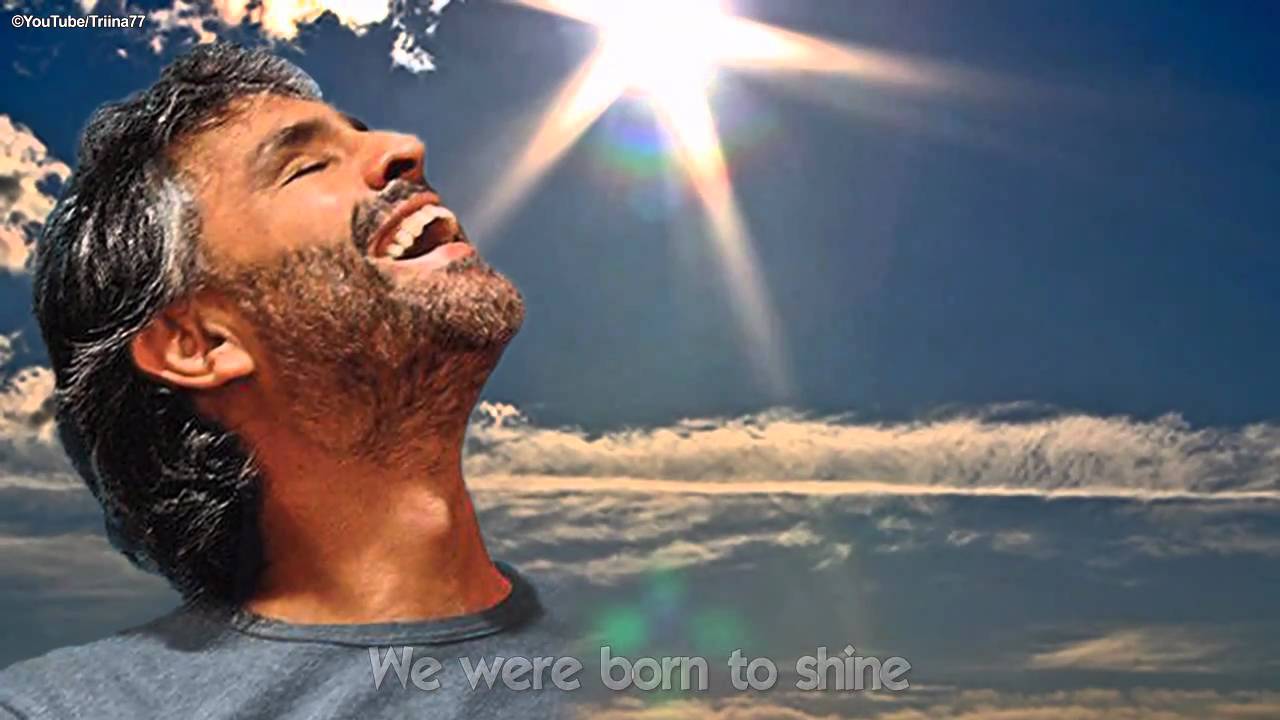 On hearing that the Italian pair are about to release their first duets, a former DG employee has shared with us this wild reminiscence of classical recording in its heyday:

Over twenty years ago, I recorded a Duet with Cecilia and Andrea – I Believe by Eric Levy – for an album called Hymn for the World. We recorded it in Rome at Santa Cecilia with Myung Whun Chubg. This had to be done secretly as Bocelli’s management was opposed, so the orchestra we pre-recorded. In the middle of it – Bocelli’s management came into the hall screaming that this was not allowed and we would all be fired or worse. Chung said calmly that if the artists want to sing and record, why couldn’t they. The other issues could be resolved later. Cecilia sat on stage quietly, looking somewhat bemused. Andrea sat in silence. (He had already made up his mind to drop the management that was taking nearly everything he earned. He shaved his head before publicity shots they wanted in protest not long after.)

I still have a DAT of the duet, never released. It was the first time Cecilia sang in English.

France 2 were filming it. No idea what happened to the video but it was also blocked. ‘I Believe’ was written for Pope JP2’s visit to a huge youth conference in Paris and it was somehow important to Myung Whun. The solo version with Bocelli was released. We used the orchestra track and recorded a pair of Korean singers doing the duet version for the Korean release of HFTW. And I later heard it on the BBC on a singing contest.