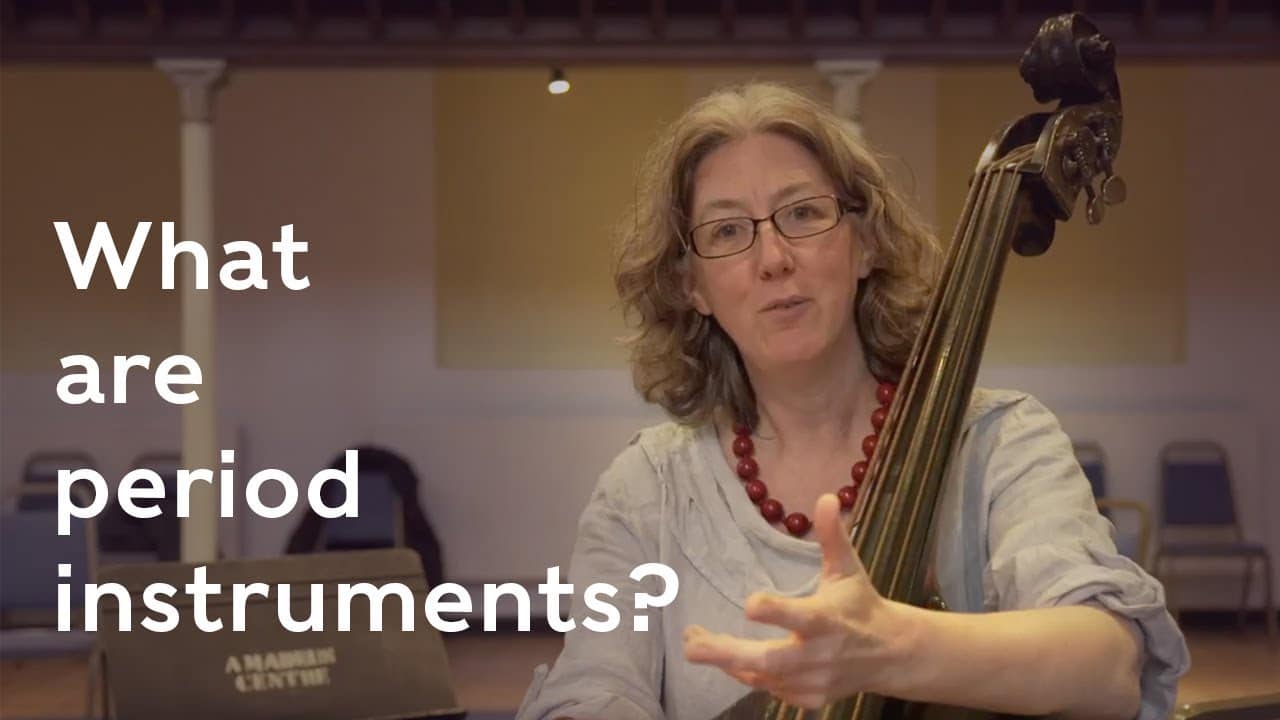 Sorting out the instruments of Beethoven’s time

The period instrument movement, which began soon after the Second World War, gained momentum in the 1960s as an argument for playing music in its authentic pitch and timing and as a rebellion against a stale and stodgy orchestral establishment which applied the same dimensions to Mozart as to Richard Strauss. Pioneers of the socalled revolution included the cellist Nikolaus Harnoncourt, who raided Vienna junkshops for instruments he could use in his ensemble, the British keyboard player Thurston Dart, the countertenor Alfred Deller and the Dutchman Gustav Leonhardt.

Dart’s disciple Neville Marriner adopted a midway position at his Academy of St Martin-in-the-Fields, where Christopher Hogwood broke away to insist on ancient instrument and authentic practices, no matter how scratchy they sounded at first. The Sixties were rife with disputes and experimentation. These energies released attracted new audiences and performers. By 1970 the movement had won most of its battles. Period practice dominated the performance of Bach, Handel, Haydn and Mozart and knocked insistently on Beethoven’s door. Hogwood was among the first to record his nine symphonies in ‘historically informed’ mode.

The period warriors continued to disagree on practically everything – tempi, repeats, the size of orchestra, whether Beethoven’s metronome was reliable. No two performers thought the same and this diversity created confusion and inconsistency. The sound could be raw and the logic tenuous. The conservative scholar Roger Scruton wrote that ‘the effect has frequently been to cocoon the past in a wad of phoney scholarship, to elevate musicology over music, and to confine Bach and his contemporaries to an acoustic time-warp.’

By the end of the 20th century, mainstream conductors had assimilated period ideas and what was once revolutionary in Hogwood’s hands became routine in Vienna Philharmonic recordings with Simon Rattle and Andris Nelsons. The war had been won, but the establishment had stolen its spoils. In Beethoven, the public preferred to hear big orchestras playing instruments that were made by leading brands in the 19th century to small bands with modern craft replicas of valveless horns.

Paradoxically, it is with the least sophisticated wind and woodwind instruments, the ones that are hardest to play with requisite accuracy, that Beethoven sounds best. The E-flat quintet for for Oboe, Clarinet, Horn, Bassoon and Piano was an attempt by the young Beethoven to show Vienna that anything Mozart could do in the popular K452 quintet, he could do a darn sight better. He had yet to write a symphony, but this quintet gives fast-forward glimpses of the Eroica and other works yet unborn. On the whole, he is writing pure entertainment. How did her perform it? That’s where we are reduced to guesswork.

Until the 1950s there was not much debate. Listen to the distinguished but distinctly old-fashioned Dennis Brain Ensemble and you will quickly hear how clunky the best London players of that era can sound, playing without any awareness of period lightness. Brain (1921-57) was the most brilliant horn player of his time with a sound that could light up an orchestra; in this chamber setting it is simply too big and no adjustment is made for the size of the room in which Beethoven would have played. It’s very much bull in a china shop.. The same lack of proportion applies to the very witty and entertaining Friedrich Gulda with the sober winds of the Vienna Philharmonic, too formal by half.

Now try Octophoros (2006) with the pianist Jos van Immerseel and light floods in like a visit from Goethe. Everything seems to fit, the pitch to the tempi, the seats to the curtains. The concluding rondo is playful as a calf on a sunny Sunday. Not all period ensembles get it right. I am unconvinced by the Academy of Ancient Music with Robert Levin where the sense of humour has gone missing. We do need to feel that Beethoven and his audience were enjoying themselves. It’s not enough just to have the right instruments and tempi: even a frivolous piece like this needs personality and that’s sorely lacking in the Consortium Classicum(19770 with clarinettist Dieter Klöcker.

But move into the next century and you’ll see how comprehensively the old guard stole the period clothes. The British pianist Stephen Hough with players of the Berlin Philharmonic has spot-on period tempi and a featherlight sound, with modern instruments and no fuss. The wheel had turned full circle.

Where does Beethoven first introduce the opening of his fifth symphony? At the start of this unpretentious six-minute piece for four-hand piano, dated 1796-7, a decade before he wrote the symphony. The pieve was long unknown and almost all recordings of this work are recent. I recommend Lang Lang and Christoph Eschenbach in an exhilarating live performance in Vienna. If you want a more serious approach, go to Louis Lortie and Helene Mercier in an Aldeburgh recital. Most recent of all and not yet on Idagio, there is a marvellously refreshing account by two British pianists, Peter Hill and Benjamin Frith, on the Delphian label.