Joan Harris, who danced with Margot Fonteyn in the  Sadler’s Wells Ballet and went on to hold major administrative roles in Europe, has died soon after reaching her centnary.

With her first husband Alan Carter she became Ballet Master and Ballet Mistress at the Bavarian State Opera in 1954. Six years later she moved to Oslo, married Arne Neergaard and took over as head of ballet at the Norwegian Opera House. In 1965 she founded the Opera Ballet School, running it until 1988. 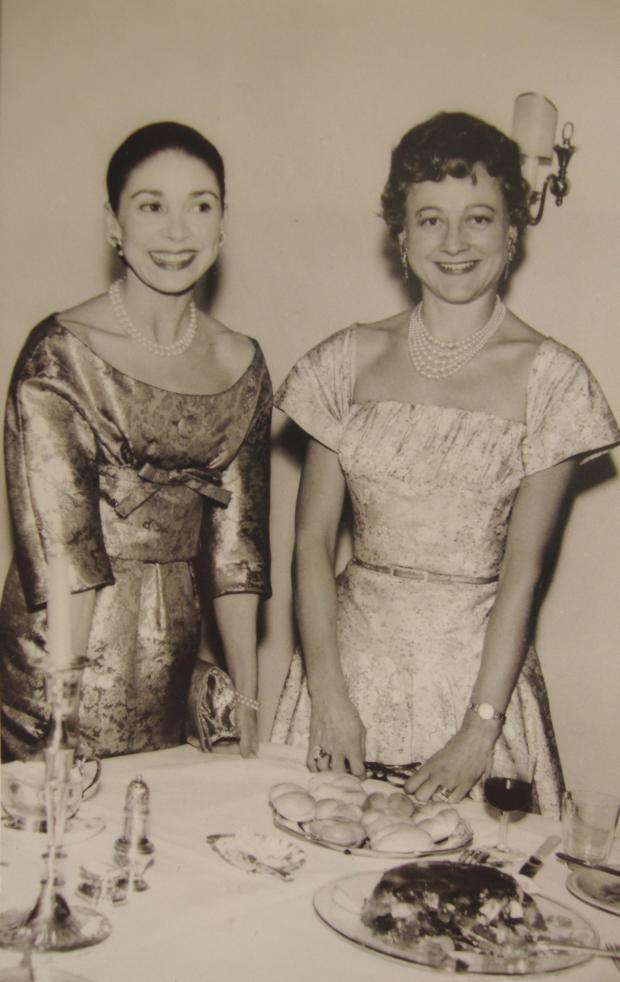