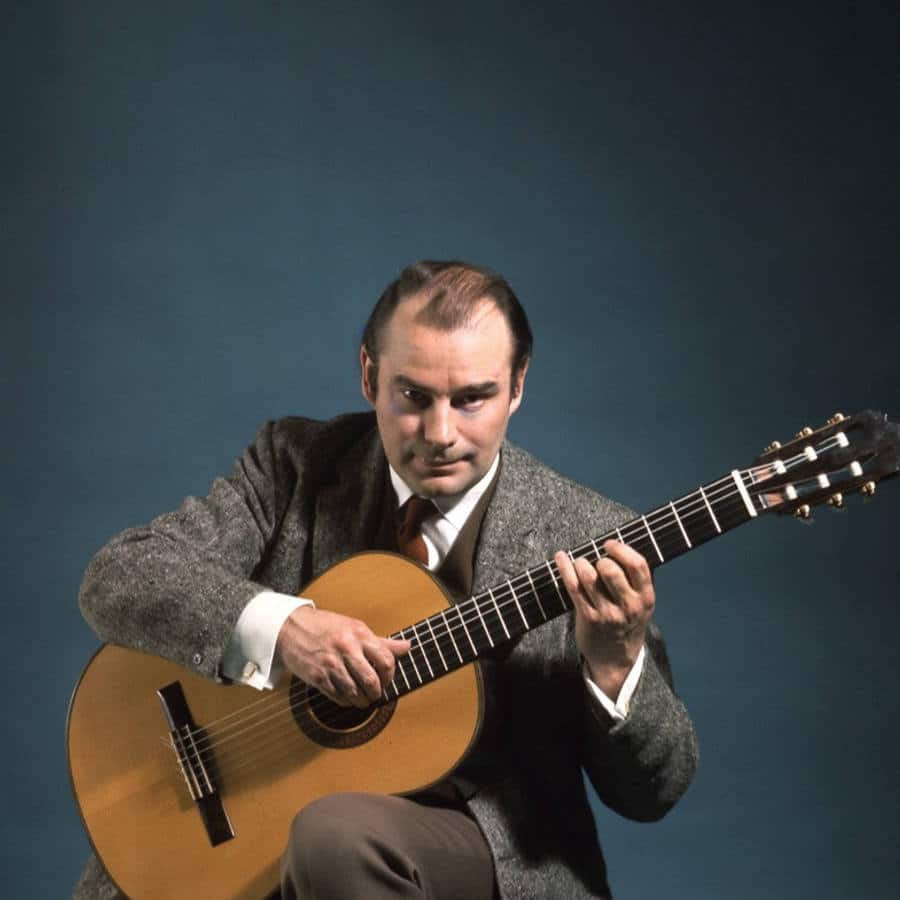 Sadness at the death of Julian Bream

The outstanding British guitarist of the post-War period – possibly the most important since the Elizabethan age – died on August 14 at his home in Wiltshire, aged 87.

Battersea born, he dazzled teachers at the Royal College of Music and, after army service, set up his own consort. He was hugely influential in reviving composers of the Tudor age and his virtuosity attracted new works from Britten, Walton, Tippett, Henze and others.  He made copious recordings on both guitar and lute.

A rather shy man, he shunned the hurly-burly of musical careerism. 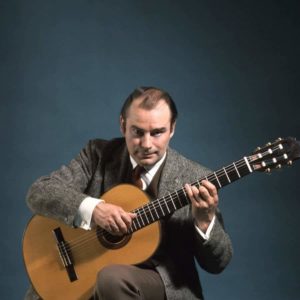 « BBC rules out live audience at this year’s Proms