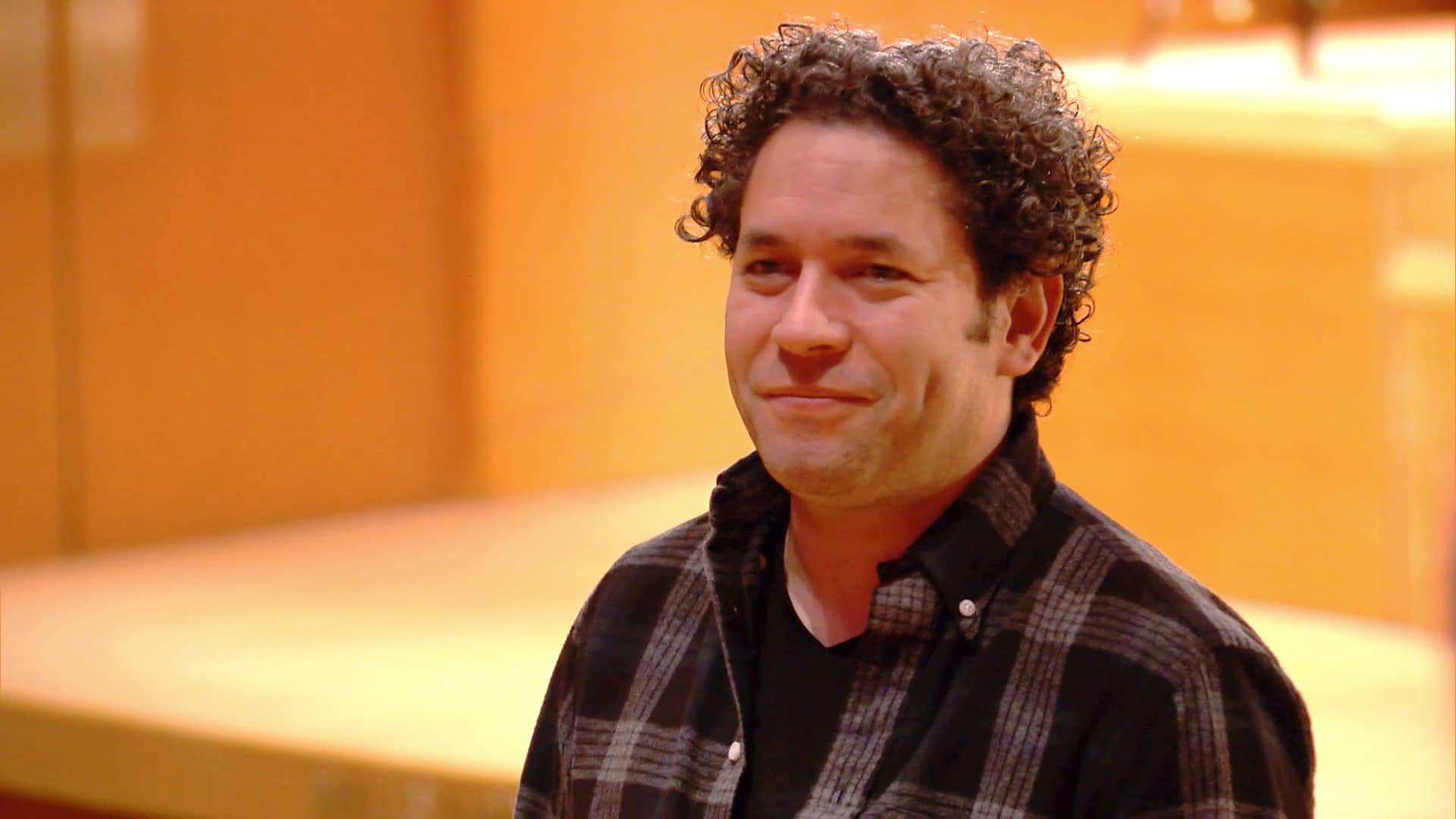 The Concertgebouw has announced a resumption of concerts from the last week of this month.

Concerts will be small-scale, repeated on the same evening.

Concerts featuring Rachmaninoff’s Symphony No. 2 under the baton of Andris Nelsons are being given on 26, 27, 28 and 29 August. The concert on Friday, 28 August starting at 12.00 p.m. will be live-streamed at concertgebouworkest.nl and on the orchestra’s Facebook and YouTube channels.

On 30 September and 1 October, chamber orchestra concerts are being led by violinist Pekka Kuusisto.

A new arrival is that of Gustavo Dudamel, who stands at the orchestra’s helm for the first time since 2013 and will be conducting works by Beethoven, Wagner and Richard Strauss on 26 and 27 November. 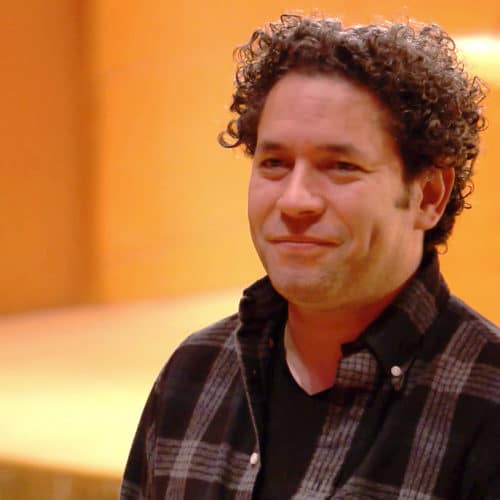 If Amsterdam can do it, why are Carnegie Hall, Lincoln Center and London’s South Bank staying stubbornly shut for the rest of the year? If not longer.

« Sadness at the death of Julian Bream