A letter has gone out to artists from Dominique Meyer, sovrintendente of La Scala, warning them that he has to reduce fees.

… We are forced to ask you all to make an important gesture of solidarity by agreeing to a 10% reduction in forthcoming contracts, with effect from those for the 2021 calendar year. This will provide a tangible form of support for the Theatre and help ensure its survival in the coming seasons… I feel certain that you will receive this request with understanding. 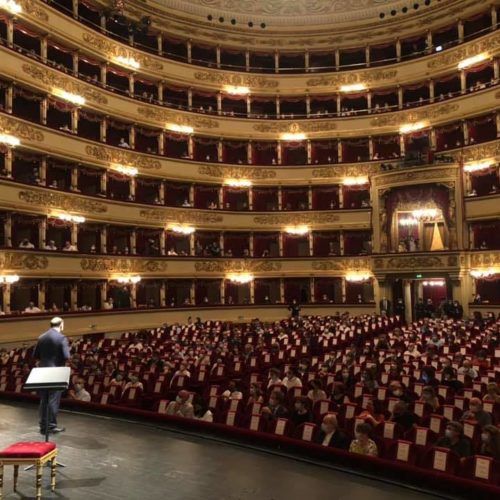