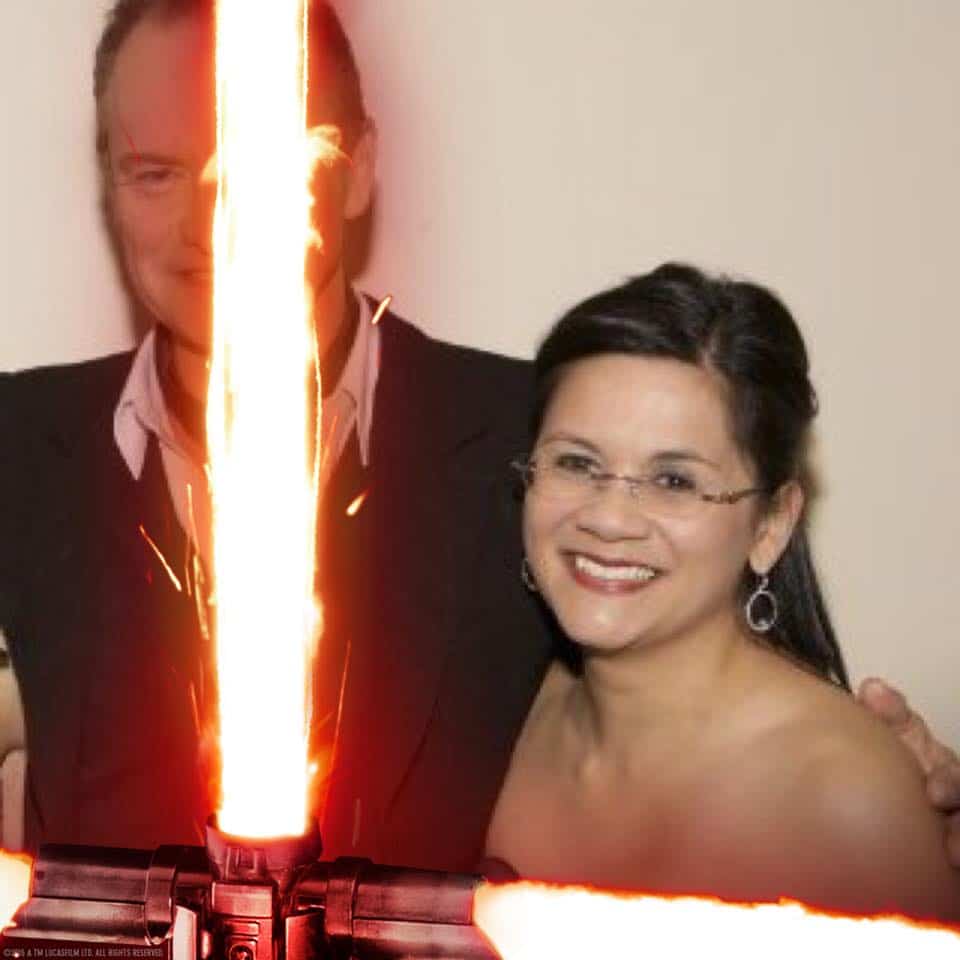 We name the v-p that Curtis sacked

WE’re in a position to name the member of the Curtis Institute’s senior leadership who was laid off in a day of long knives.

She’s Lourdes Starr Demers, an industry veteran of 20 years who worked for the National Symphony Orchestra and the Philadelphia Orchestra before being appointed Senior Vice President of Artistic Operations at the Curtis Institute of Music.

During her time at the Curtis Institute of Music, Ms. Starr Demers has been instrumental in the opening of Lenfest Hall, the ongoing production of Curtis’ highly popular massive open online courses, and the design, development and success of Curtis Summerfest, now approaching its’ seventh year. As a member of the senior team at Curtis, Ms. Starr Demers shares her passion of bringing musical excellence to the greater global music community. She has presented on topics in music education and arts administration at national conferences such as Sphinx Connect (2018) and as part of an ALAANA network for the League of American Orchestras (2018).

We’re hearing a great deal of internal turmoil at her dismissal. 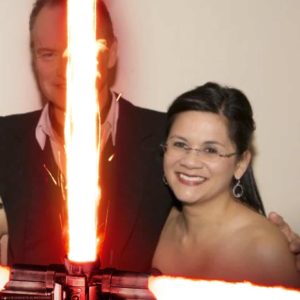 Still no word from Curtis.

What Bach might have written in a haze of hashish »