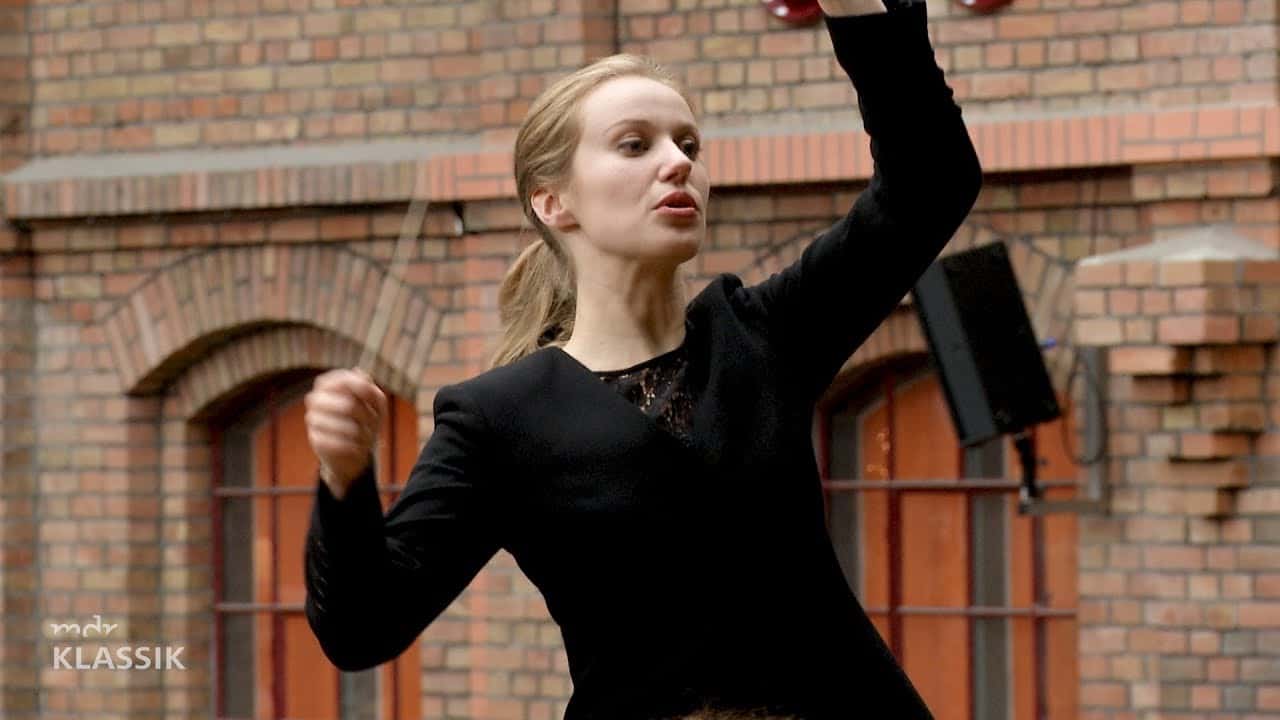 All the women who ever conducted at the Salzburg Festival

Our allies on the high redoubt have been scouring the dungeons for traces of gender diversity. Here’s the ultimate list:

Anne Manson, Abbado’s assistant, replaced him on August 25, 1994 in one performance of Boris Godunov.

Laurence Equilbey had several concerts in 2012. 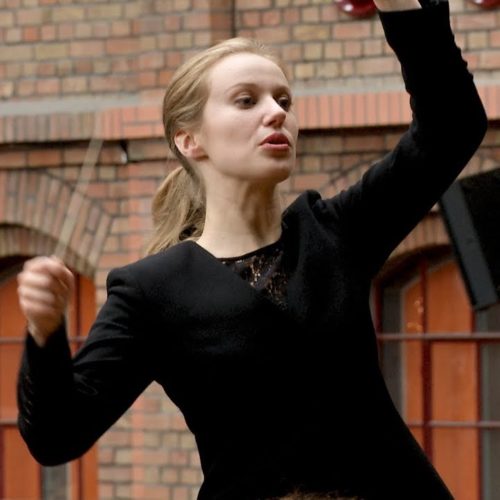 Giedrė Šlekytė had her award concert on August 8, 2015

UPDATE: We are reminded that Simone Young cnducted a Sciarrino concert at Klangforum in 2008. I may even have been there.