Our new partners at operaplus.cz have come up with a lost recording of Vaclav Talich conducting Smetana’s Libuse, just before the Nazis banned Czech operas. 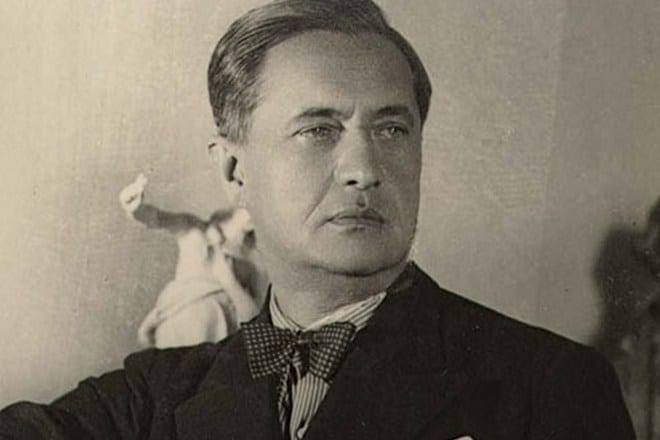