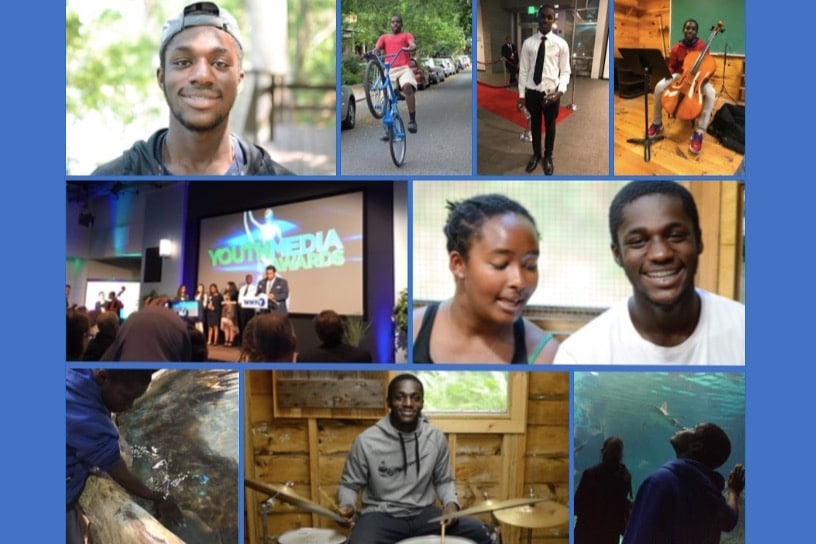 Friends have reported the death inPhiladelphia of Mouhamed Cisse, a gifted cello student. Mouhamed, 18, was shot last Sunday during the protests, but not as part of them.

Ceci Cipullo writes: ‘My friend Mouhamed Cisse, who I’ve been growing up with at summer camp with for six years, was shot and killed in his home town a Philly. Amidst all this chaos and protests, another innocent black man has lost his life. Mouhamed was 18. While it is not known yet who did it, he is still a victim of gun violence. He was hysterically funny, so kind and talented on the cello. I’m asking that you please donate what you can to his memorial fund, and also to other Black Lives Matter causes so senseless killings such as this one will never happen again. The money will go towards his family.’

Camp Encore/Coda writes: ‘We are so very sad to say goodbye to Mouhamed Cisse, who was killed Sunday night near his home in Philadelphia. Mouhamed was an important part of our camp family for many years and will be sorely missed by all of us who knew and loved him. Our hearts go out to everyone in his family and our camp community in the wake of this terrible news. We will be announcing a memorial event once we have put our plans together.’

UPDATE: Mouhamed’s former counselor Daniel Hopkins tells Slipped Disc: ‘Mouhamad’s killing was not related to the protests in Philadelphia. Misinformation about his death has been spread on social media, because it occurred on the same night as protests. He was shot near his home.’

UPDATE: The Philadelphia Inquirer has finally reported Mouhamad’s killing, adding that no arrests have been made.

« The Petrenko-Lebrecht plan: If audiences won’t come to us, we know where they live