The the Orquesta de Extremadura has named a young Madrid conductor Andrés Salado as its music director from next season. 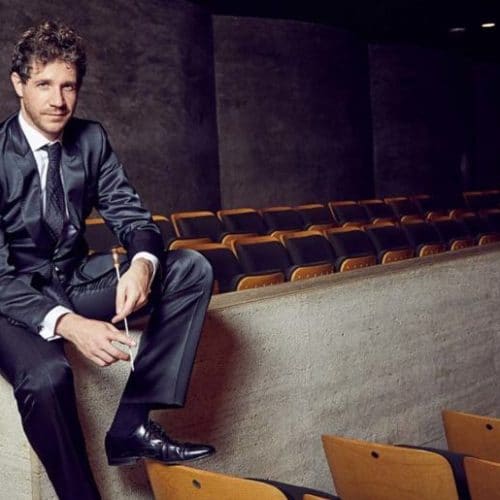