Rufus Norris, artistic director of the National Theatre in London, went on the BBC’s Today programme this morning to give voice for the first time to a growing consensus in the performing arts sector.

He said that, while the NT was ready and able to return to rehearsal in July for a September reopening, he could not personally imagine a situation where the authorities would consent to 1,000 people being crammed into a room for three hours at end.

His fallback position was to reopen in January 2021. And he added that there was a third line of strategy for postponing the reopening even beyond that. He added that the financial implications for the theatre were catastrophic.

His prognosis might sound gloomy, but it was totally honest and quite unlike the equivocations we have been hearing from the managers of concert halls and opera houses.

January is starting to look like a best-case scenario. 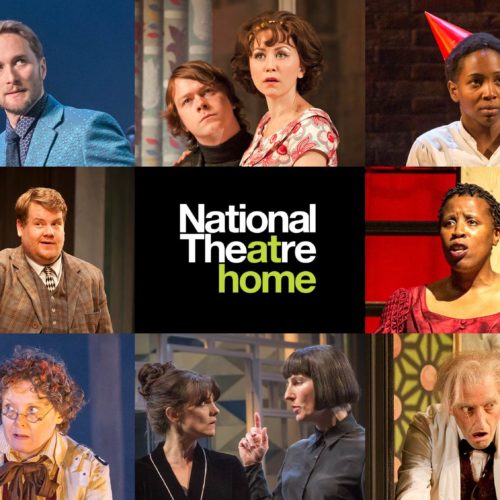 UPDATE: In a parallel interview with Variety, Norris said: ‘Every organization like ours is running numerous scenarios…The one thing that you just can’t afford to do at the moment is rest on optimism,” said Norris.

« The Slipped Disc Daily comfort zone (37): Paganini under the Nazis

Just in: God saves the JC »