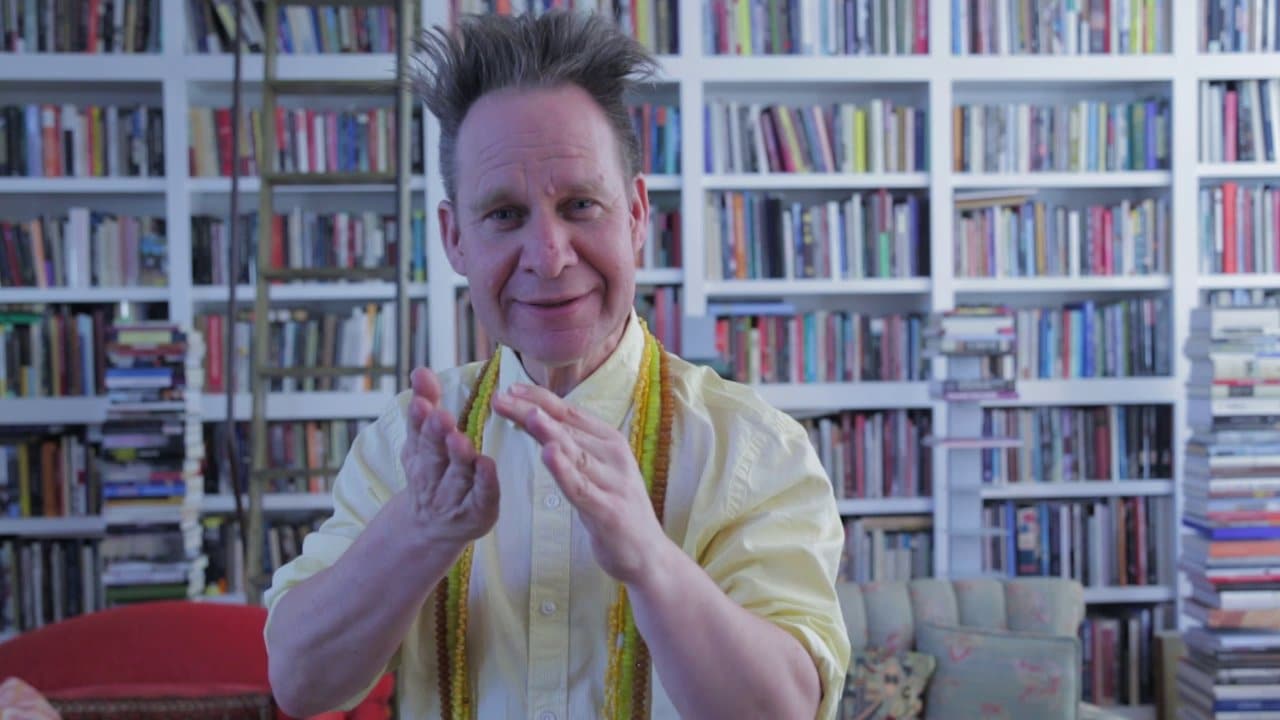 Peter Sellars: We were on an unsustainable path

The snappy, chatty opera director has been shooting some unsafe thoughts at Mark Swed of the Los Angeles Times.

‘My feeling is truly we are in the midst of a new era trying to be reborn.’

‘Finally, the conversation is not being dominated by money, but by something else. Money is not what we’re talking about at the moment. Mostly if we hear anything in the public sphere, it’s because somebody paid for you to hear it. So almost everything in the public sphere for these last years, whether considered propaganda or public-spirited, is actually the sound of money.’

The critical question: ‘how do we replant democratic roots in a democratic society which has gone a long way from democracy because it’s been for sale for so long?’