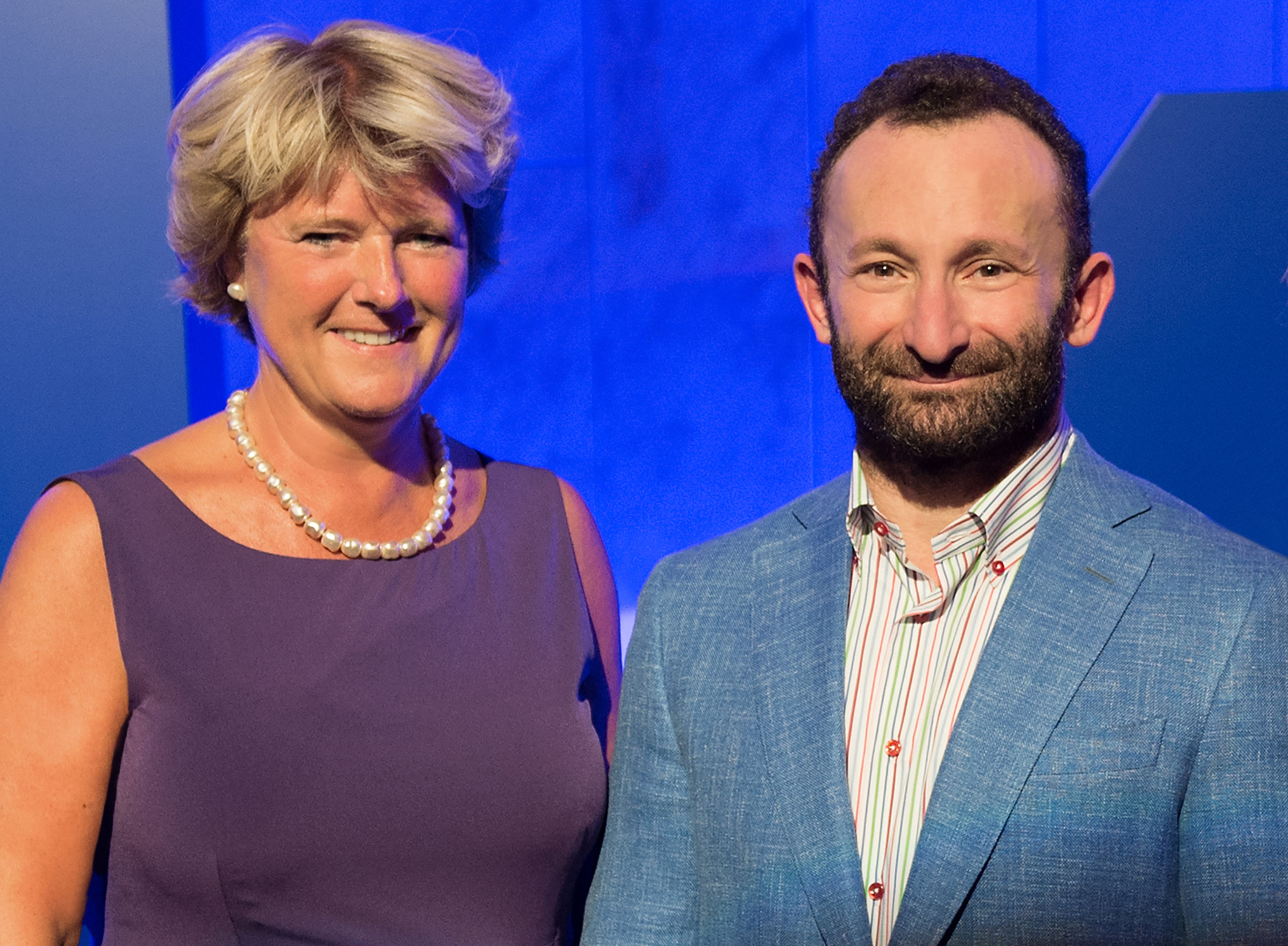 Monika Grütters, the culture minister, has joined Kirill Petrenko, chief conductor of the Berlin Philharmonic and Bavarian State Opera, at the head of a foundation to raise funds for freelance musicians across the country. 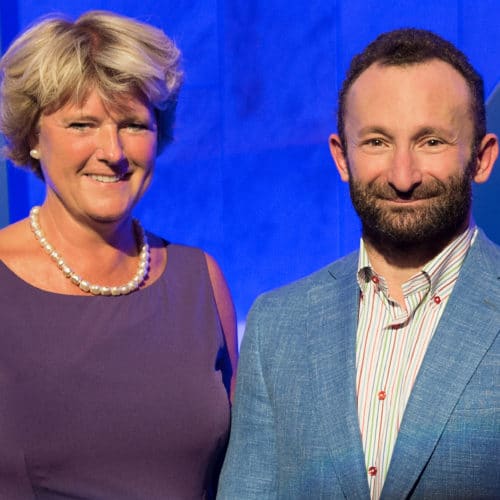