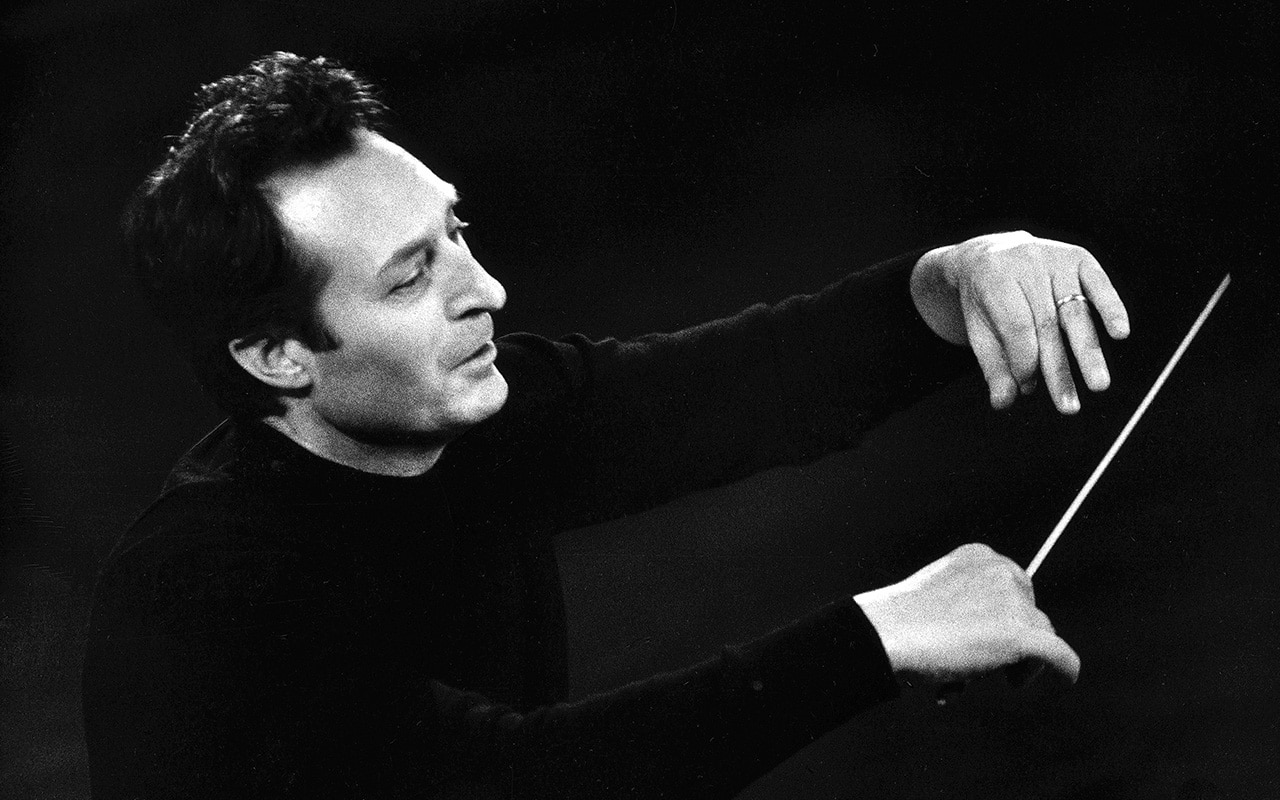 Did Beethoven believe in God (1)?

Two questions: was Beethoven a religious man? and does it matter whether he was or not? We know he did not go to Mass much and that he was generally scornful of all forms of established authority. It stands to reason that an artist who resented autocrats and empires should also bridle at the unchecked power of the Church to affect the lives of ordinary people at their most intimate and vulnerable moment.

At the same time, we know that he showed an active interest in church music, an interest that bore fruit in two masses, the one in C and the far better-known Mass in D, the Missa Solemnis, as well as a few themed works such as Christ on the Mount of Olives. Beethoven was raised Roman Catholic in Bonn and played the organ in church at the age of ten. His father was conventional, his mother devout. When he became guardian to his nephew Karl, Beethoven made sure the boy attended Mass. On the other hand, he sought no solace in God when facing life’s crises – deafness, bereavements, his failure to find love and the bodily agonies of ill health. In the ninth symphony, beethoven calls on mankind to help itself by throwing off the shackles of servitude and embracing universal brotherhood. He does not look to the Church for salvation.

That being the case, do we regard the two Masses as religious works, or as tributes to a religious culture from which Beethoven has discreetly removed himself? If so, how does that affect their integrity? Or should we ignore these thorny theological consideration altogether? Before addressing the Missa Solemnis tomorrow, let’s examine the less-celebrated Mass in C.

Commissioned by Haydn’s patron, the Prince of Esterhazy, the Mass was premiered on his estate in September 1807 by the choir and orchestra over which Haydn once presided. It follows the traditional structure of the Mass, except insofar as it used femaile soloists, who would not have been permitted to sing in church. The opening Kyrie section has a joyousness rare in Ro,an Catholic worship and the concluding Agnus Dei has a direct emotional impact. The critic E TA Hoffmann perceived in ‘a feeling of inner hurt which does not tear the heart but repairs it’ – in other words, a work of art rather than of worship. Prince Esterhazy exclaimed,’Beethoven, what is it you have done again?’ Clearly, the composer was not following Church rules as Haydn had done. Nevertheless, one has only to hear this elusive work in the hands of non-Catholics to feel that some of its idiom is missing.

Thomas Beecham, a double heretic since he was rude about Beethoven as well as Rome, is worth hearing purely for the qualities of his 1950s English soloists, Jennifer Vyvyan, Monica Sinclair and, in prticular, the tenor Richard Lewis who was, around this time, surmounting with effortless ease, the north slopes of Mahler’s Das Lied von der Erde. He is an unexpected joy in a compromised production. John Eliot Gardiner, with his bouts of nervous energy, takes us no closer to the heart of the matter despite his magnificent Monteverdi Choir. Colin Davis is unnaturally cautious, and Richard Hickox disappointingly earthbound. Among non-Catholic artists, the one that passes the incense test is George Guest with the Academy of St Martin in the Fields, the Choir Of St. John’s College, Cambridge, and soloists Felicity Palmer, Helen Watts, Robert Tear and Christopher Keyte. Perhaps it’s the cloister setting with Stephen Cleobury at the organ, but these performers place the Mass midway between church and state, a work of power that is as much human as it is divine.

None of this should occlude the recognition that the finest Mass in C was recorded on English soil in 1971 by the New Philharmonia orchestra and chorus under the baton of Carlo-Maria Giulini, who had yet to achieve much recognition outside Italy. This is one of those marvels of the conductor’s art where, from the opening downbeat, the listener is aware that everything for the next 50 minutes will follow the single-minded heartbeat of the man with the stick in his hand. The Kyrie has a drama about it that, while far from operatic, is rooted within the ceremonies of the Roman church. The soloists – Elly Ameling, Janet Baker, Marius Rintzler and Theo Altmeyer – are full of character and the chorus pack a full-blooded punch. Giulini is unmatched in the cleanliness of his tempo shifts and dynamic changes, an imperceptible transition from fast to slow, loud to quiet. This must rank among his greatest recordings, a reminder of an art few practise nowadays with such ineffable delicacy. 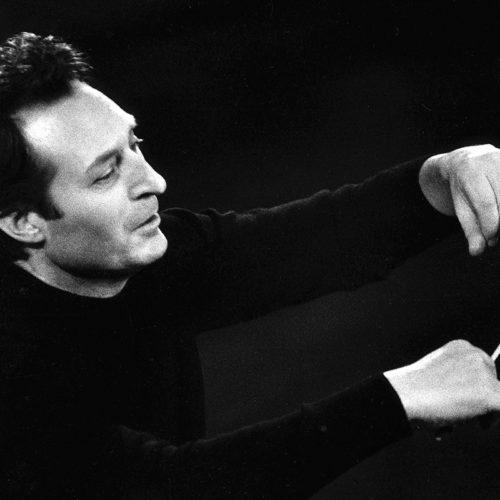 The only recording of comparable authenticity is, to my mind, the one by Günter Wand, conductor of the opera house and orchestra in Cologne, Beethoven’s native Catholic heartland, from the end of the Second World War to 1974. Wand (1912-2002) was a Bruckner and Beethoven specialist who can sound wooden when he strays beyond his chosen terrain. He was prone to rehearse orchestras to exhaustion and did not get invited much abroad  – except to the BBC Symphony where he obtained eight rehearals for some Proms.

While seldom exciting in the manner of grand maestros, there is something numinous about Wand’s quiet passages in Beethoven that few others attain. He recorded the Mass in C in 1982 with Bavarian Radio forces and the result is more quest than achievement, a search for the true meaning of this non-categorisable work, a masterpiece nonetheless.