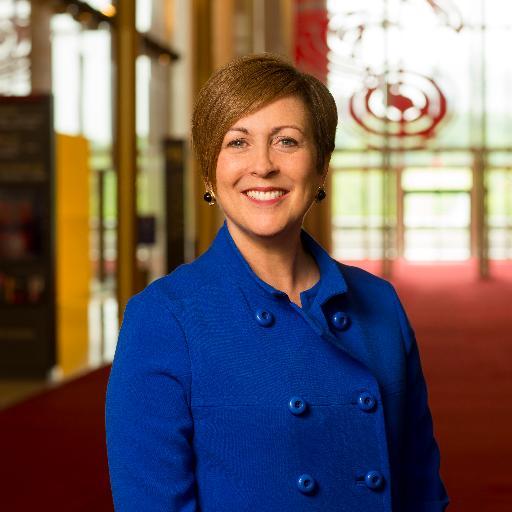 Kennedy Center President Deborah Rutter has told the Washington Post that she’s giving up her $1.2 million salary for the duration. ‘My hope is that these circumstances don’t last forever, but I’m going to be a realist,’ she said.

‘It’s a leadership issue,’ she said. ‘This is what a leader does.’

The WP did not press her further.

Rutter’s decision is the most brutal yet in America’s Darwinian musical environment and it comes after President Trump pumped an emergency $25 million into the Kennedy Center.

She has not communicated directly with the musicians. 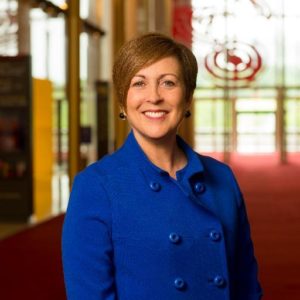 Meantime, we hear President Trump took a call last week from a lobbyist for the League of American Orchestras.

« The composer who refused to be categorised

A British orchestra pays its freelancers »