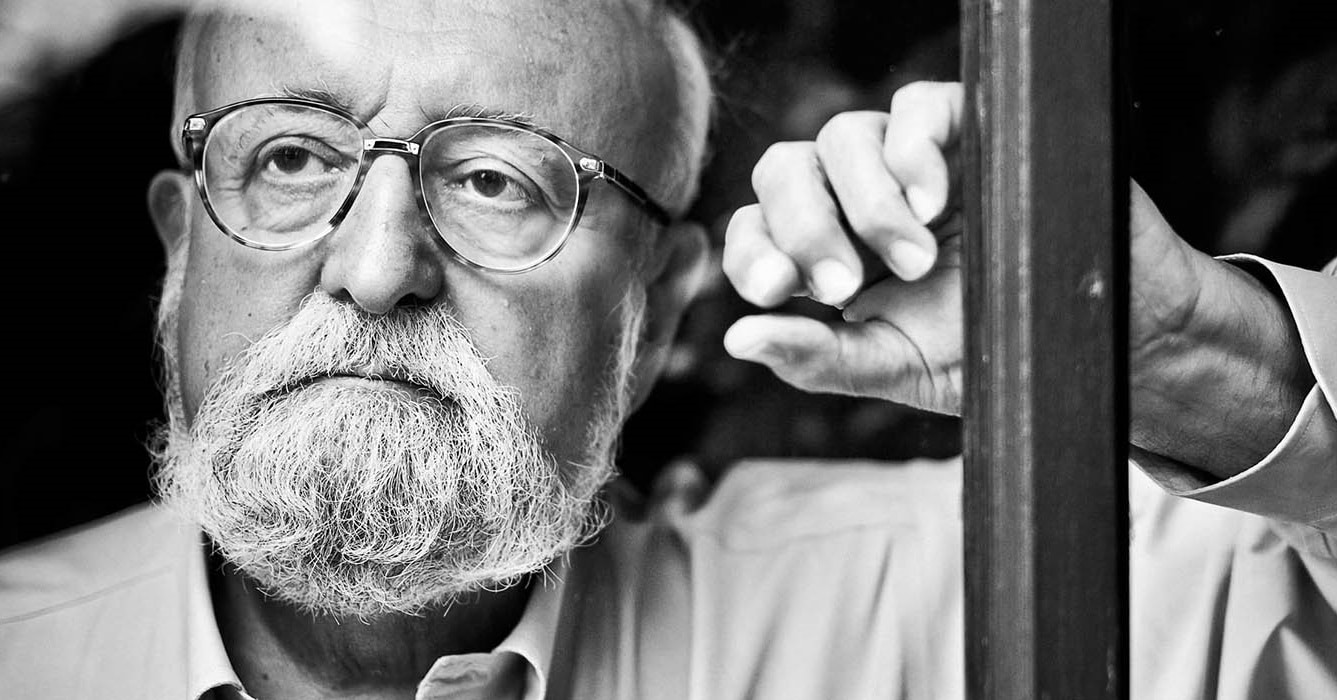 The composer who refused to be categorised

Krzysztof Penderecki, who died today, would bridle when journalists called him ‘the greatest Polish composer’ or ‘the most important’ or any other relative terms because he never fitted into any group or movement.

Hailed as an avant-gardist for his breakthrough Threnody to the Victims of Hiroshima, closer listening revealed a profound affinity with the night music of Bela Bartok and the increasingly abstract expressions of his compatriot Lutoslawski.

Acclaimed by the Me Generation for his sexualised opera The Devils of Loudun, he was a uxorious, conservative man who lived on the quiet outskirts of Krakow.

Embraced by the Pope in Rome for his St Luke’s Passion and other devotions, he attended a minority Armenian church.

Polish to all appearances, he had a German grandfather and a grandmother from Isfahan in Iran, as well as a lifelong sympathy for Jews, whose roundups by the Nazis he witnessed in his home town Debica, known in Yiddish as the shtetl Dembitz. His hour-long seventh symphony is titled The Seven Gates of Jerusalem. In his last concerto grosso, he heard elements of klezmer music.

An early supporter of the Solidarity uprising, he steered stricly clear of factions and party politics.

His most heard works – aside from music for The Exorcist – are probably a cello concerto commissioned by Mstislav Rostropovich and two violin concertos, one for Issac Stern, the second for Anne-Sophie Mutter. All three have virtuosic flourish and audience appeal, along with a fastidious self-distancing.

His range extend from baroque imitation… 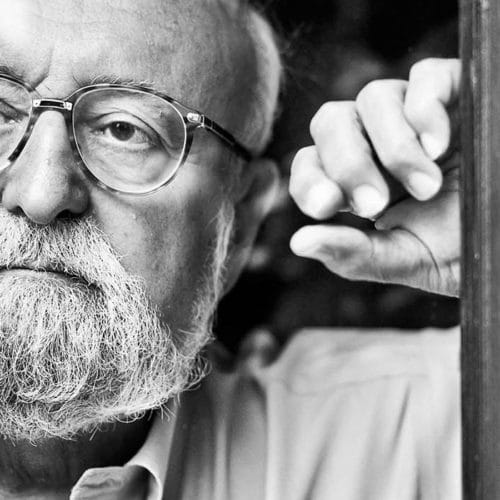 The Threnody will always be his signature work and there will always be a place for major statements like his Polish Requiem. But in years to come, and in times of stress, we will turn increasingly to the adagio of his third symphony, a Mahlerian contemplation of love and loss, eternal in its message.