Death of an outstanding organist, 75

The renowned organist Jennifer Bate died yesterday at the age of 75.

An authority on the music of Olivier Messiaen, she made premiere recordings of several of his works.

She received state honours in the UK and France and continued performing until recent months. She was married to Sir George Thalben-Ball, president of the Royal College of Organists, from 1968 to 1972. 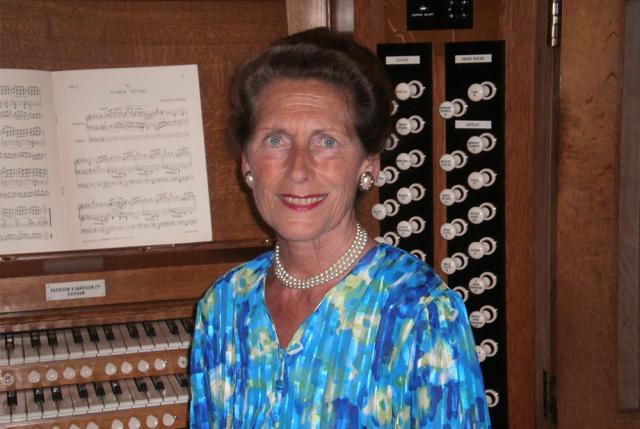 No cause of death has been given.