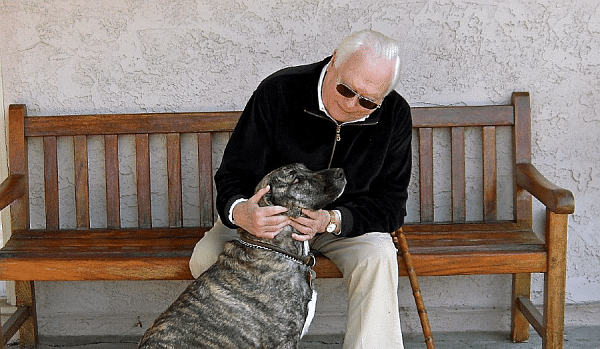 Death of a US orchestral composer, 96

Gerard Schurmann, a composer who was commissioned by leading US orchestras, has died in Los Angeles, aged 96.

Born in the former Dutch East Indies, he was raised in England, where he formed a close friendship with the composer Alan Rawsthorne.

Moving to the US in 1981, he was much esteemed by Lorin Maazel and Edo de Waart.

He also composed extensively for film.