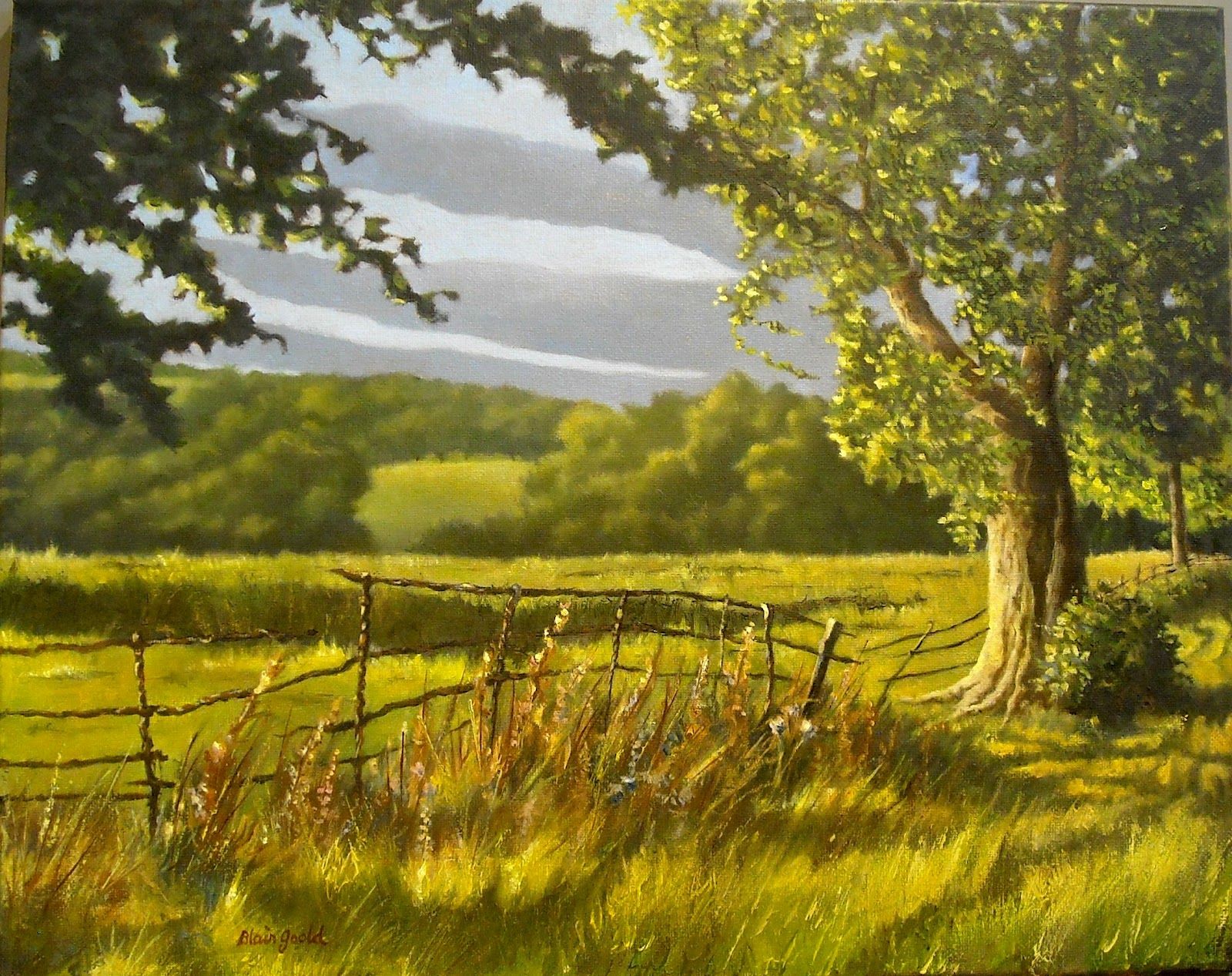 You couldn’t find a better full-English

The latest Slippedisc review from the CBSO100 season:

Symphony Hall *****
Barely two decades span the three works we heard in this all-English programme, but they are all markedly different in effect. The CBSO and Sakari Oramo led the mini-revival of interest in the neglected composer John Foulds, producing two CDs of his music, and here we began with a return to his April-England. The piece is an example of his Celtic belief in the creative influence of equinoxes, and this tone-poem, originally for piano, gives us what exactly it says on the tin.

It begins with a sense of awakening in the countryside which is obviously English (perky, lively woodwind to the fore here) and embraces some deeply portentous chords reflecting Foulds’ belief in pantheism. The CBSO under Michael Seal gave a willing, generous performance, and there was some particularly interesting timpani-writing.

In the interim between the initial conception of April-England and its orchestration, William Walton was composing his Viola Concerto, his first major orchestral work, and a masterpiece of the genre. Lise Berthaud was the perfect soloist to deliver its outpouring of melancholy amid Mediterranean sunlight, her amazing 1660 Antonio Casini instrument richly dark in tone and never over-emphatic. So attuned to this bittersweet score, her phrasing was limpidly lyrical, but she also had the bowing power to bite acerbically.

Seal’s orchestral collaboration was keenly judged, urgently rhythmic where appropriate, not least in the Portsmouth Point subtext of the central vivo movement, and a nobly chivalrous bassoon led Berthaud into a finale where at last reflectiveness and assertiveness were combined right up to the bluesy, aching final bars.

Vaughan Williams’ London Symphony is not so much a portrait of that city (which Elgar’s Cockaigne certainly is), but more the reaction of someone up from Gloucestershire marvelling at the omnipresence of the Thames. There is so much folky music here, the only cockneyness appearing in the Cries of London quotes (and, of course Big Ben), but it is a well-built score, broadly structured, and the CBSO under Seal’s easy, clear beat rendered it warmly and empathetically.

There was a perfect fusion from every section of the orchestra, instrumental solos emerging as highlights (not least from the viola), and with a finale casting a spell which died away so sensitively.
Christopher Morley 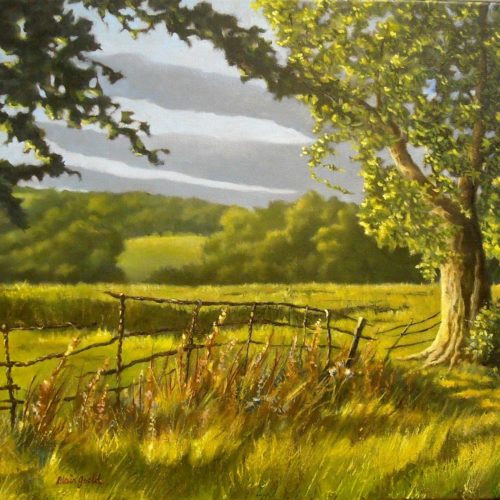 « Jonas Kaufmann takes a swipe at the Netrebkos

Japan is shut for music business »