Jonas Kaufmann takes a swipe at the Netrebkos

Richard Morrison in the Times asks the tenor about the prospect of working with his second wife, the director Christiane Lutz.

Would Kaufmann want to be directed by his wife? “You mean on stage?” he says with a giggle. “In one way I would love to, but I would never push it. I’m not a big fan of those package deals you see a lot in opera, where if you hire one half of a couple you have to take the other half as well.”

No idea who he means. 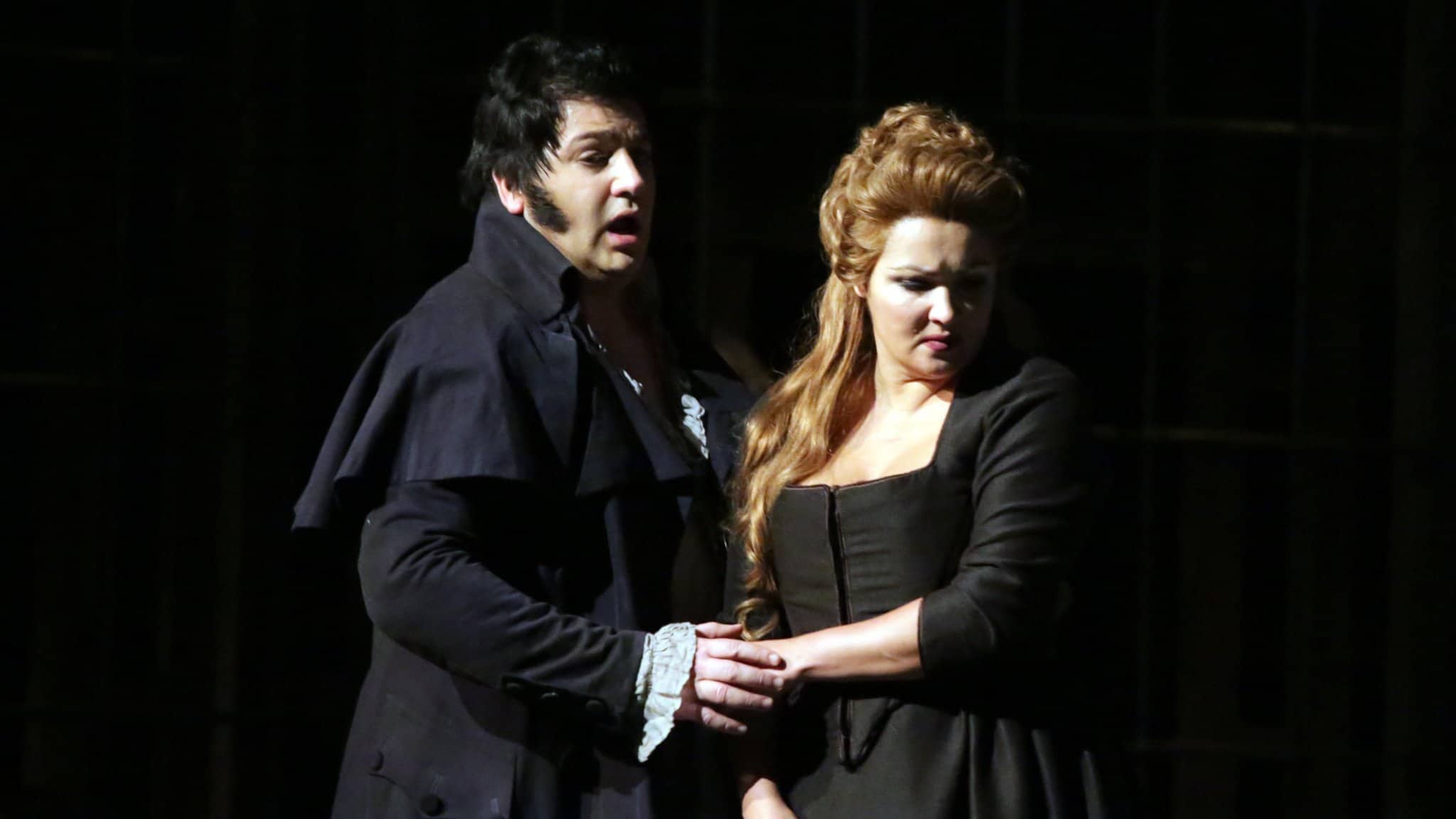