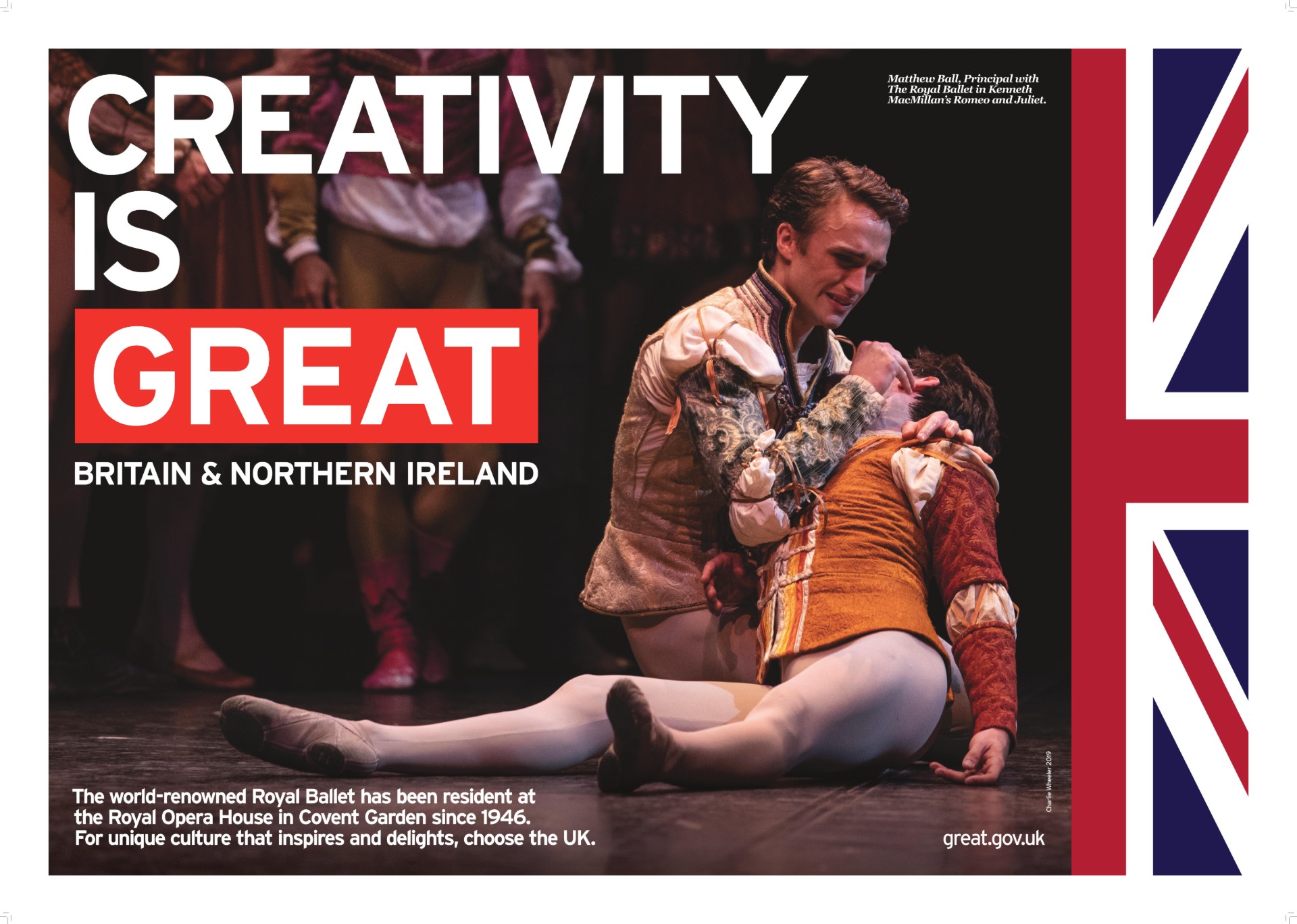 Slipped Disc editorial: The BBC and ACE must redraw the map of England

Richard Morrison, in the Times, has set the ball rolling on orchestral futures with a thoughtful piece on what might happen to British orchestras if the BBC’s funding mechanism is changed.

‘If the BBC moves to subscription it will have to shed its orchestras’ reads the subhead, which is a bit scary. But the underlying anomaly is glaring: ‘One problem is that all but one of the (BBC) orchestras are in the wrong place’, writes Morrison, stating a conundrum that the BBC has buried for around 40 years. Two orchestra are under-employed in London, one competes in Manchester with the Halle, and the BBC Scottish is scrapping for work with the national orchestra, itself struggling.

The problem is that the licence-funded BBC and the tax-funded Arts Council have failed to put heads together to organise a better distribution of music around the country. Proposal for a realignment of London orchestras, one to the West of England, for instance, and another into a merger with English National Opera, have been buried in an organisational paperchase, designed to preserve lots of jobs and a nervous status quo.

But times have changed and the BBC is in the firing line. The Boris Johnson government is using its parge Parliamentary majority to float a radical redesign for the BBC. The BBC’s next D-G will face tough choices. Meanwhile, independent orchestras will lose many of their Europe tours after Brexit. The future of British orchestras has never looked more fragile.

It is high noon for the ACE and BBC. They need to put their heads together now, not a minute to lose, to redraw the orchestral map of England. 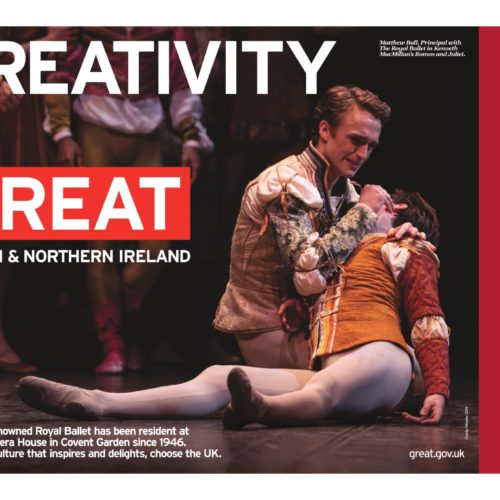 « Death of a major Italian baritone, 88

Mourning for an original British pianist, 80 »