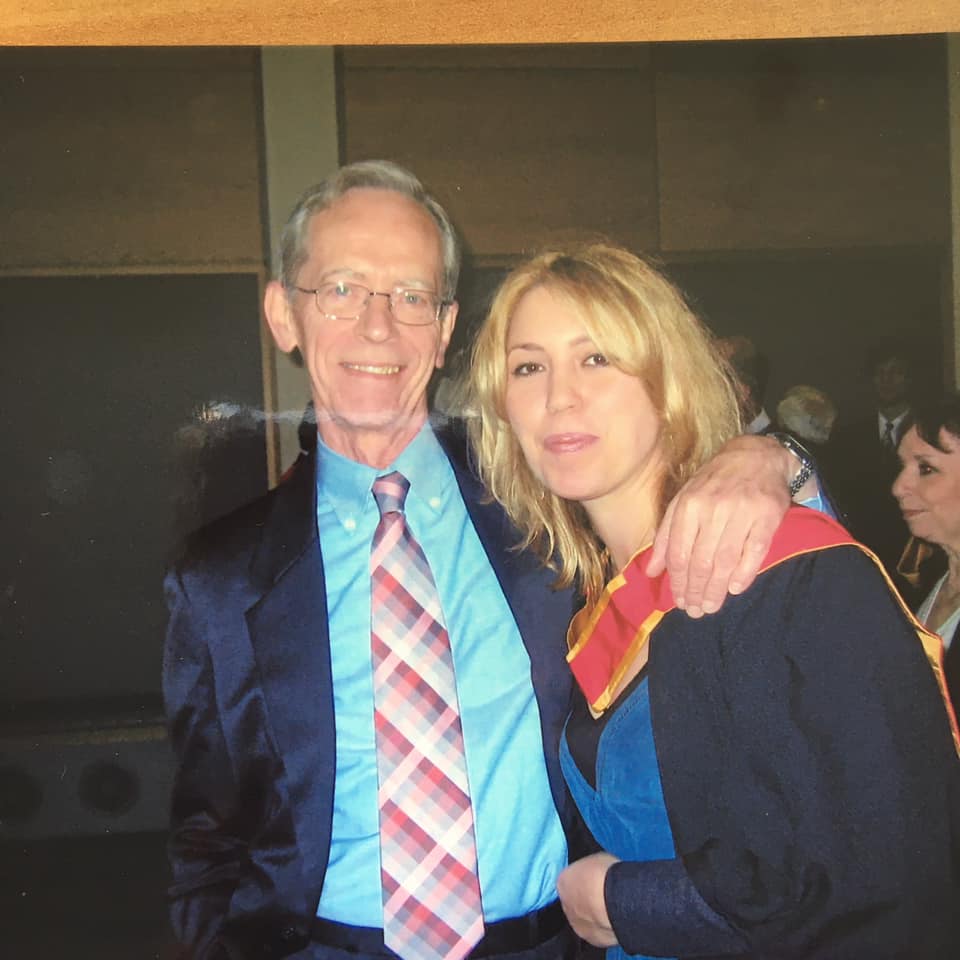 Mourning for an original British pianist, 80

Hamish Milne, a fine pianist renowned for his recordings of the Russian composer, Nikolai Medtner, and of the little-known sonatas of Carl Maria von Weber, died this weekend. He was a much-loved teacher at the Royal Academy of Music in London.

Hamish Milne was born and grew up in Salisbury of Scottish parents and studied with Harold Craxton at the Royal Academy of Music and then in Italy with Guido Agosti (who had studied with Busoni). At the Accademia Chigiana in Siena he was lucky enough to hear the classes of Casals, Cortot and Segovia at the end of their lives and, in particular, to hear those of Sergiu Celibidache, which made a deep impression on him that lasts to this day. He is interested in film, books, people and cricket, ‘in a completely eclectic and disorganized way’.

UPDATE: Hyperion Records have issued this statement: Hyperion is very sad to hear the news of Hamish Milne’s passing. Hamish made a dozen very fine recordings for Hyperion both as a soloist and as a chamber musician. His wide discography includes Bach transcriptions by Catoire and Kabalevsky, Busoni’s dynamic solo piano music and rare concertos by Lyapunov, Holbrooke and Wood but Hamish is probably best known as a champion of the works of Nikolai Medtner. 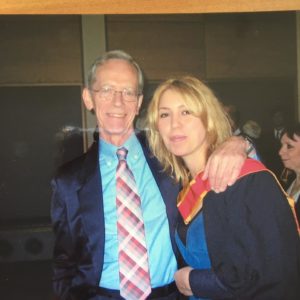 « Slipped Disc editorial: The BBC and ACE must redraw the map of England