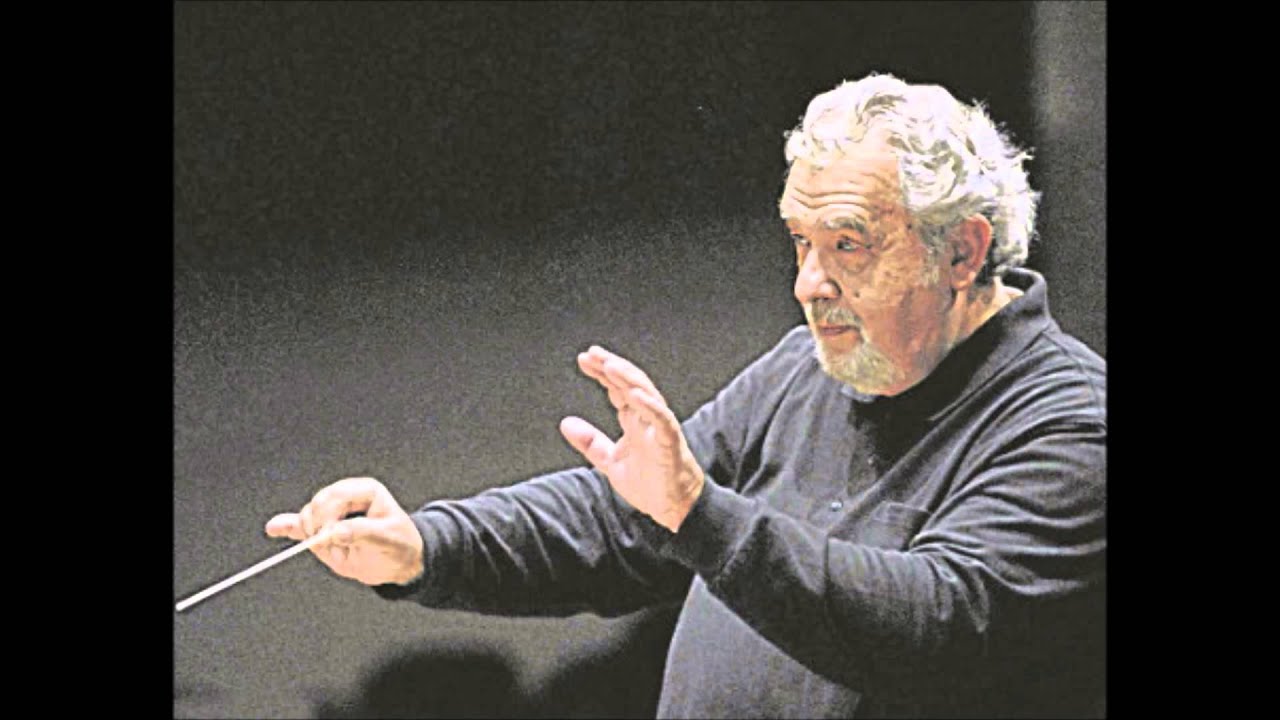 Are we wasting our time on Beethoven’s 10th?

Musicians and computer technicians are presently racing against the clock to produce a completion of Beethoven’s tenth symphony, using artificial intelligence tools. ‘Robots pitch in to finish Beethoven’s Tenth,’ ran the headline in the Times’s foreign pages and that’s about all we can report about it until the results are performed at an orchestral premiere in Bonn on April 28.

Before you get too excited, let’s examine the backstory, and sample the existing recordings of this contentious, possibly spurious work.

The first twitchings of a tenth symphony stirred in the mid-1980s when a British musicologist, Barry Cooper, produced 250 bars of sketches supposedly written by Beethoven in his final weeks. He offered it early in 1827 Beethoven to the Philharmonic Society in London and the sketches that Dr Cooper worked on were approximately as far as he got before death intervened, on March 27 that year.

Cooper, a lecturer at the University of Aberdeen, collated the sketches into a 15-minute orchestral movement with three subsections – Andante – Allegro – Andante. He thought there might also exist some ideas for a scherzo second movement, but these were not developed enough for realisation. Amid some musicological scepticism from jealous colleagues, Cooper produced a score that was recorded by two different orchestras and conductors, the second of which was accompanied by a lecture from Cooper explaining what he had done.

You can listen to the lecture here.

Cooper’s movement was premiered in London in October 1988 by the Royal Liverpool Philharmonic Orchestra, conducted by the former Vienna Philharmonic concertmaster Walter Weller, under the auspices of the Philharmonic Society. Learned opinion split down the middle. One newspaper critic, who wrote that the ‘music sounded half formed’, was the composer Anthony Payne who went on himself to make a completion of Edward Elgar’s third symphony. Payne did, however, recognise that there were ‘fresh and fascinating things’ to be heard in the Cooper score. Within a week, a second performance was given by the American Symphony Orchestra and Jose Serebrier at Carnegie Hall. After that, interest faded and there have been few revivals – until the present Beethoven anniversary year when the work is being dusted off again for public contemplation. 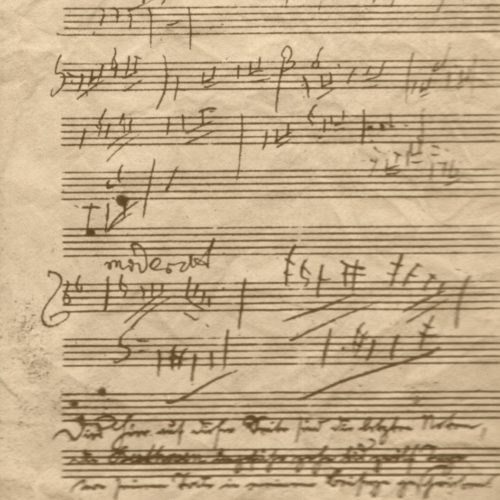 Once the musigologists stopped squabbling it emerged that a violinist called Karl Holtz, who worked as one of Beethoven’s copyists, left an account in which he reported hearing the composer play through some of his material for the tenth symphony at the piano. There is also an archived sheet of music (above) on which Beethoven’s close friend Anton Schindler wrote: ‘These notes are the last ones Beethoven wrote approximately ten to twelve days before his death. He wrote them in my presence.’ That amounts to fairly compelling proof that Beethoven had another symphony in mind as he died, and that these materials were part of it.

So, is it the symphony as it stands worth hearing, and does it advance our understanding of the greatest mind ever to be applied to music?

There is no simple answer to these questions.

Two recordings exist. One is conducted by Weller with the City of Birmingham Symphony Orchestra on Idagio (listen here). The other was rushed out by the London Symphony Orchestra, conducted by the blustery Wyn Morris, once referred to as ‘the Welsh Furtwängler’. His performance, archived on Youtube, starts out in a more exciting and emphatic fashion, but loses whatever thread there is in the score and threatens at two or three points to unravel altogether. Weller, in Birmingham, is measured, coherent and sometimes convincing.

The tentative nature of the opening takes some getting used to. Beethoven, so assured in his symphonic statement, appears to be feeling and fidgeting around for something new to say. He falls back on familiar phrases, from the ninth and sixth symphonies, and in the middle section on big-gun bluster from the third and fifth. For the first time since the second symphony, he’s taking us back rather than forward. Was the tenth symphony to be a kind of summation of his symphonic life? We can but speculate. The more you listen to Weller and the CBSO, the more the material seems to be pre-used. At 8:45, it’s the finale of the Ninth, around the 14-minute mark, it’s all Pastoral Symphony.

You have to listen in between the fumblings for a big new theme to hear – at 08:30 for instance and again at 11:10 – that Beethoven is reaching into some deep, dark silence for a sound world he cannot access. And every now and then he draws on the new language of the last string quartets to startle us with hints of atonality. Weller, who had his own string quartet, is acutely attuned to these late parallels. He may have been too subtle and thoughtful an interpreter to achieve popular appeal, but his career around the UK – especially in Scotland, where he was commemorated as principal conductor with his picture on a £50 banknote – did not go unappreciated. It may be that this recording is Weller’s greatest contribution to musical history. I urge people to listen to it at least three times to find their own meanings. The special quality of the fragments of the tenth symphony is to encourage you to build your own Beethoven.

Time for a rethink. 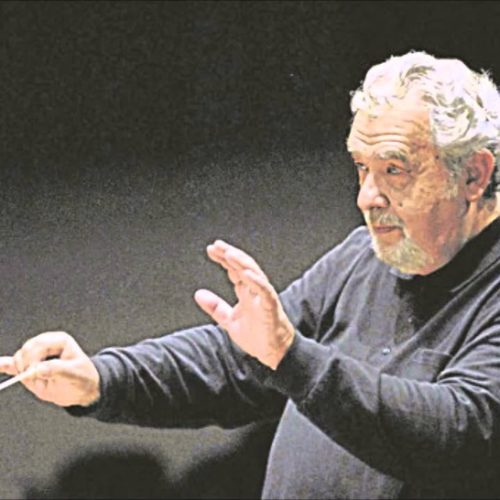 US Army commissions an opera »