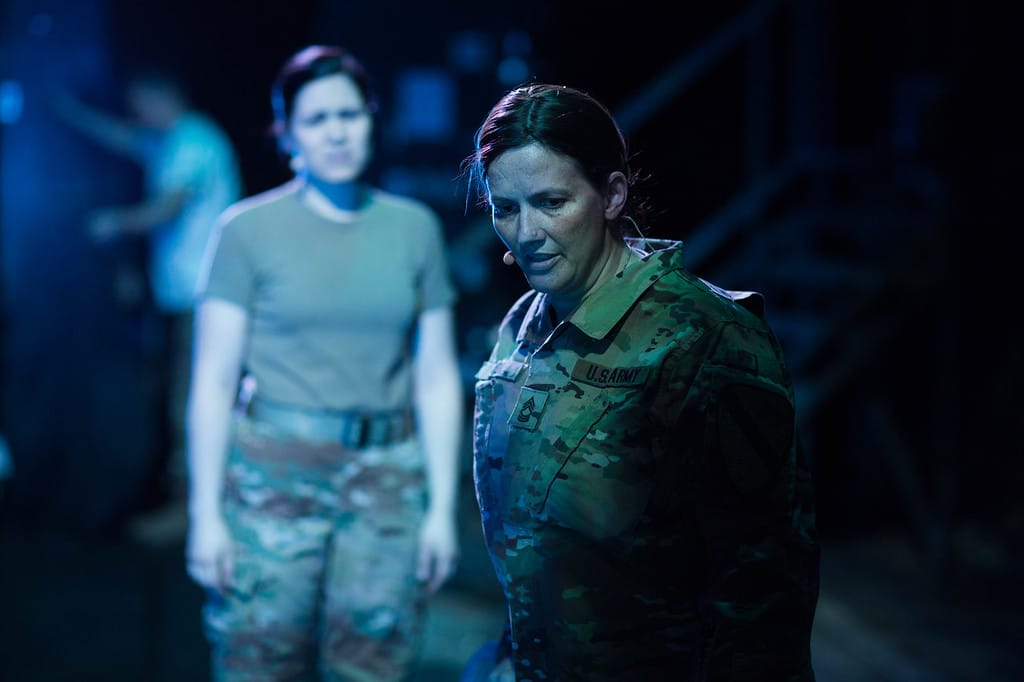 US Army commissions an opera

We are disturbed to learn that San Diego Opera has co-commissioned a new work with the US Army which ‘captures the spirit of the U.S. Military and explores themes of family, service, and sacrifice.’

The task of an Army is to make war. The job of an opera house is to make opera.

No useful purpose is served by blurring those roles except, perhaps, in San Diego’s case, to please the Texas garrison. This feels all wrong. 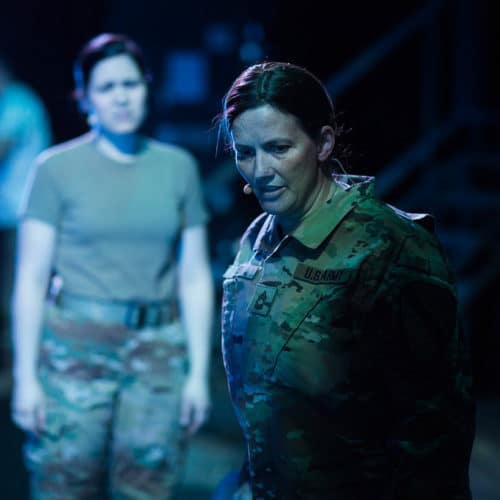 The Falling and the Rising is a co-commission between San Diego Opera, the US Army Field Band and Soldier’s Chorus, Seattle Opera, Arizona Opera, Opera Memphis, TCU, and Seagle Music Colony. The Falling and the Rising centers around an unnamed female Soldier who is severely wounded by a roadside IED. Placed in an induced coma to help minimize the extensive trauma to her brain, the soldier must now make a journey towards both healing and home. With a libretto taken from dozens of interviews with active duty soldiers and veterans at Walter Reed National Military Medical Center, The Old Guard at Fort Myer, and Fort Meade, Maryland, The Falling and the Rising tells a story of family, service, and sacrifice inside a period of great uncertainty. The opera stars Sergeant First Class Teresa Alzadon (soprano) as the Soldier. She is joined by mezzo-soprano Gabrielle Florez as Doctor 1, baritone Babatunde Akinboboye as Doctor 3, and bass Walter DuMelle as Doctor 4. Casting for Doctor 2 will be announced shortly. Alan Hicks, who directed the season opener Aida, returns to stage the action. Bruce Stasyna, who will have last conducted The Barber of Seville by the time the opera opens, returns to lead these performances. The set and lighting designer is Chris Rynne, who last lit the season opener Aida. The video designer is Caroline Andrew. These are the first San Diego performances of The Falling and the Rising. The opera received its world premiere in 2018 at Texas Christian University. The Falling and the Rising will be performed in English with English text above the stage.

« Are we wasting our time on Beethoven’s 10th?