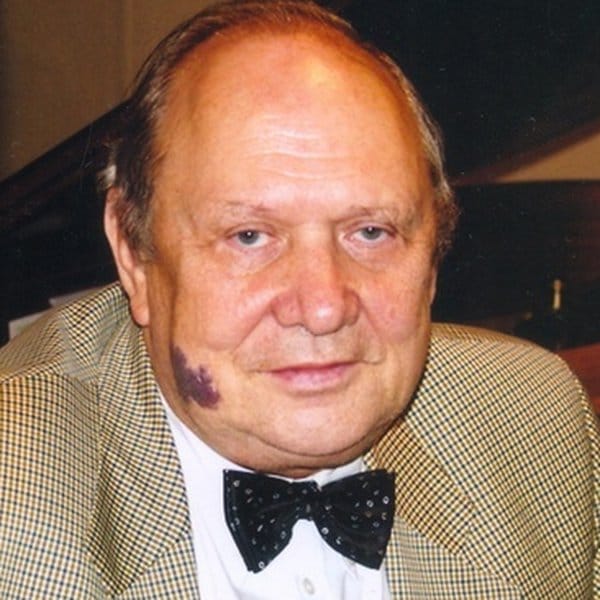 Russian pianists are sharing news of the death of Sergei Dorensky, probably the country’s most influential piano teacher. He was 88.

A student of Grigory Ginsburg, Dorensky won a couple of international prizes in 1955. Two years later he began teaching at the Moscow Conservatoire, where he remained on staff until 1997.

As vice-president of the Chopin and Rachmaninov societies and a regular judge of the Tchaikovsky competition, he served as a threshold to many careers.

Dorensky died.
Words here are impossible. Gone from life is, I think, the last of the great Russian/Soviet executive and educational schools. A man who created a unique system of teaching, which raised a record number of winners of international competitions. Everyone who knew him, because the environment we all lived in and “cooked” was special: apart from teaching he managed to create a warm family inside the class. In 24 years of communication from the moment I came to him in 1996, I realized that I had not only a mentor, but a very close and native person who was always worried about me, always standing there is a mountain for me, as for every absolutely student, of whom he made great artists. This is a huge loss for all the world music culture and of course, for the Moscow conservative and all of us, because the closest person left to us, who, no matter when you finished the conservative, has continued to work with you on a new ritual. If you didn’t bring Dorensky to listen to a new piece in the repertoire, it means you knew that you hadn’t even got into it and it was not ready yet. He always came to your concerts, sat in the 6 row of the Big Hall… I can’t comment on anything else. Emptiness. 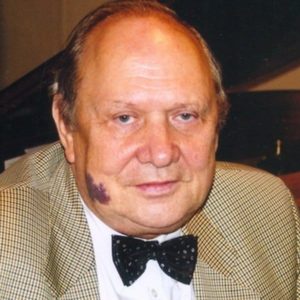 « Italian opera has shut down. Are artists getting paid?

Domingo’s gone, nothing has changed »