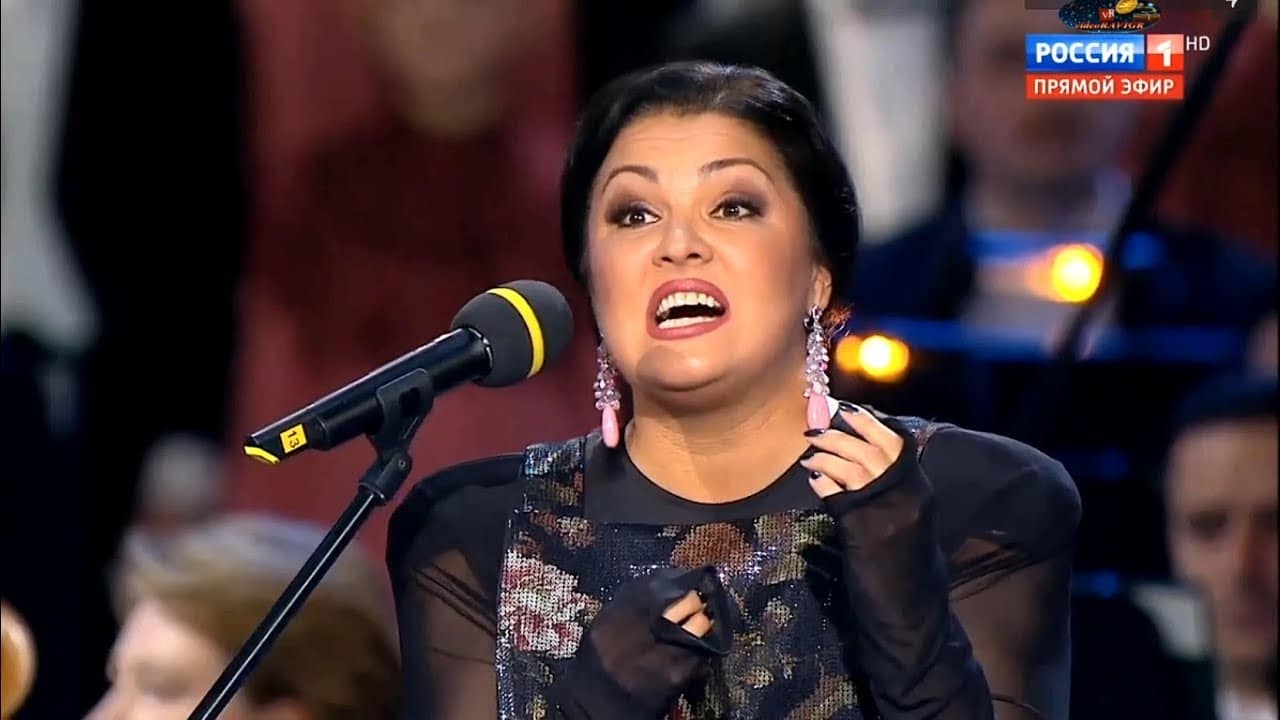 Domingo’s gone, nothing has changed

My friend Anne Midgette, in a reasoned and upbeat piece on her sparkling new site, argues that the world will be a better place now that Placido Domingo has been removed from public gaze, at least in North America. I’m not sure I can agree. Here’s Anne’s conclusion:

Domingo is, indeed, irreplaceable — because the world no longer has a place for this particular kind of artist, who has done so much to help the field and so much to harm it. And it may well be that without him, the field loses some of its patrons, and some of its funding. It may be, indeed, that the institution of opera fundamentally changes — which is something we should all aspire to if we want this intoxicating, bizarre, glorious art form to continue to be vital, now and in the future. Will the fall of Domingo bring about the fall of opera? Those who fear that are forgetting another operatic plot: the idea that  Götterdämmerung is necessary in order that a brave new world can be born.  (Read more here).

I don’t dispute a word of Anne’s observation but, looking around, I see no change at the institutions of opera. No-one has resigned from the boards of Washington and LA Opera, where Domingo presided and where his habits were known from the top down. Likewise at the Met, where Jmmy Levine’s predations were no secret at board and executive level. Nor from any other insttution.

Opera houses and orchestras, in their present diminished state, depend on a few box-office bankables. You can count them on one hand: Netrebko, Kaufmann, Lang Lang, DiDonato (in the US), Thielemann (in Germany) and that’s about it. It’s a dependency culture that gives unlimited license to the brightest stars to do as they please while praying on its knees that they don’t cancel their next engagement.

Music needs to overcome its star dependancy and create a broad cadre of wholesome, charismatic performers to whom the general public can relate. Hollywood has no problem renewing its stock of stars year after year. Why can’t we?

Meanwhile, the board plays on. 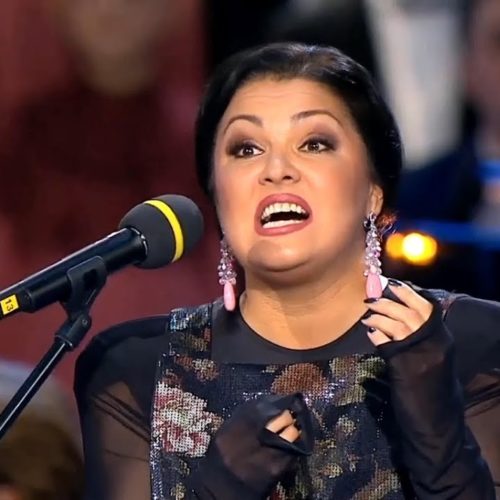