It has been intimated to us that the Governor-General of Canada, Julie Payette  – effectively the head of state beneath the Queen – rehearsed and performed among the sopranos in Mozart’s C-minor Mass with Yannick Nézet-Séguin and the Choeur Métropolitain.

The performances were in Ottawa in Wednesday and Montreal the following night. 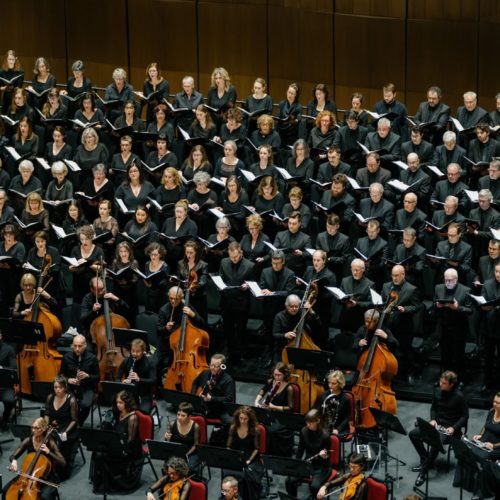 Yannick annoucned her participation after the first performance, to tumultuous applause. 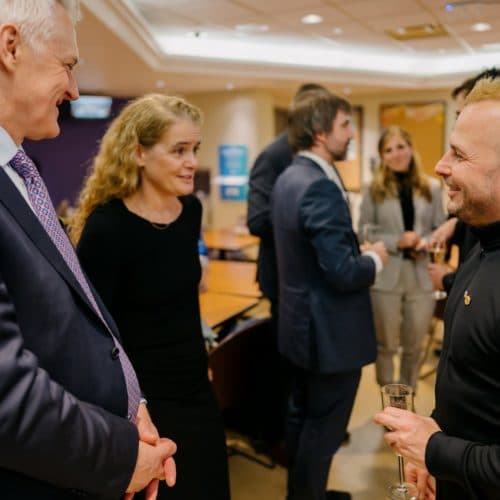