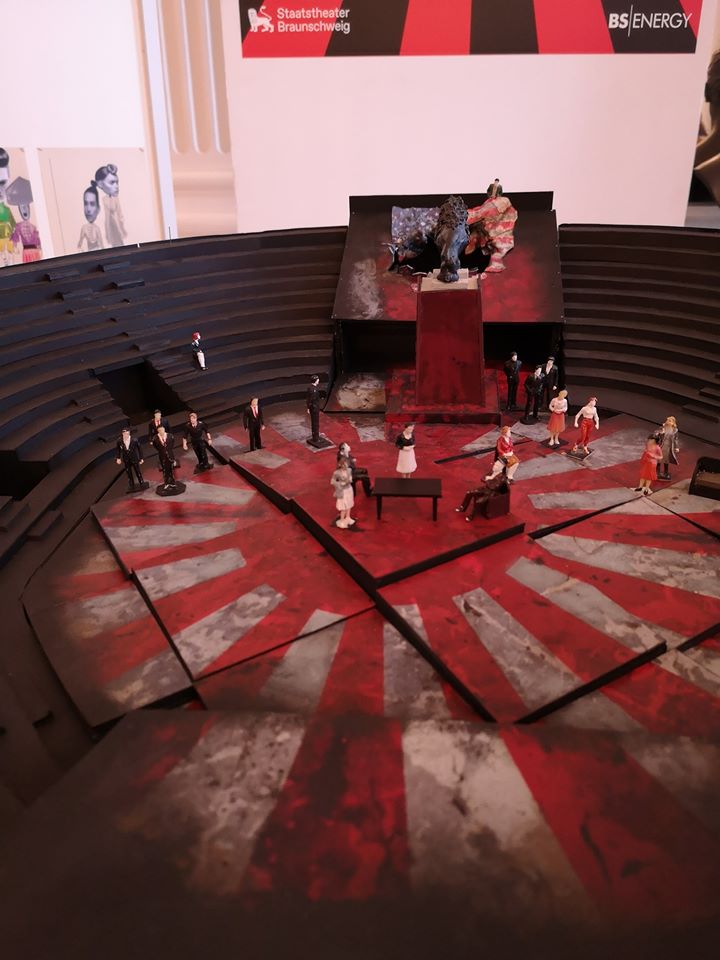 The poster for a new German production of Madam Butterfly would not normally occasion much attention.

But the one in Braunschweig has proved so offensive that all Korean and Cinese musicians in the Braunschweig orchestra have signed and sent an official protest letter to the management, demanding its removal.

Can you see what’s so appalling? 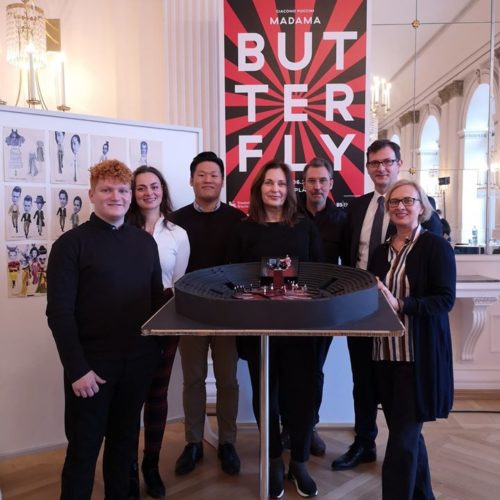 The design incorporates the rising sun, symbolic of Japan’s brutal occupation of China and Korea in the 1940s.

Sara Kim, principal viola of Gewandhaus Orchestra, has written independently to Braunschweig Opera, asking for the poster to be taken down. They replied that the image is not meant to be triumphalist, and will be destroyed during the performance.

None of this has satisfied the Chinese and Koreans in the company.

They regard it as insensitive at best, at worst a racial insult.

The production team look very pleased with the poster. Braunschweig have promised to issue a statement ‘some time this week.’ 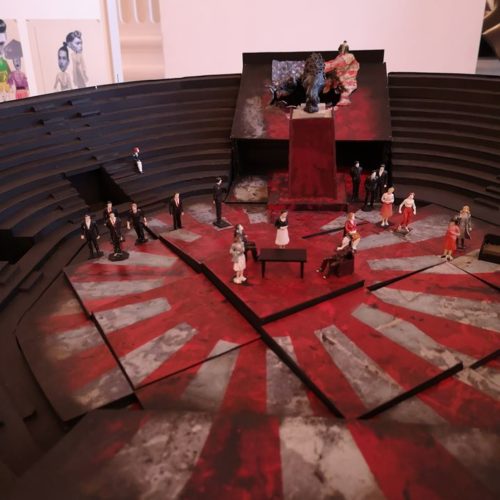 Not to mention the stage flooring.