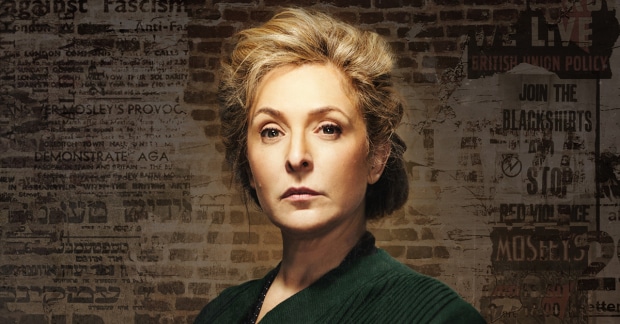 London’s next Shylock is a woman (but still Jewish)

Tracy-Ann Oberman has been cast as the Merchant of Venice in a production set among London refugees from Russian pogroms.

Oberman said: ‘I’ve always wanted to reclaim The Merchant in some way and wanted to see how it would change with a single mother female Shylock. My own great grandma and great aunts were single mothers, widows, left in the East End to run the businesses and the homes which they did with an iron fist.’