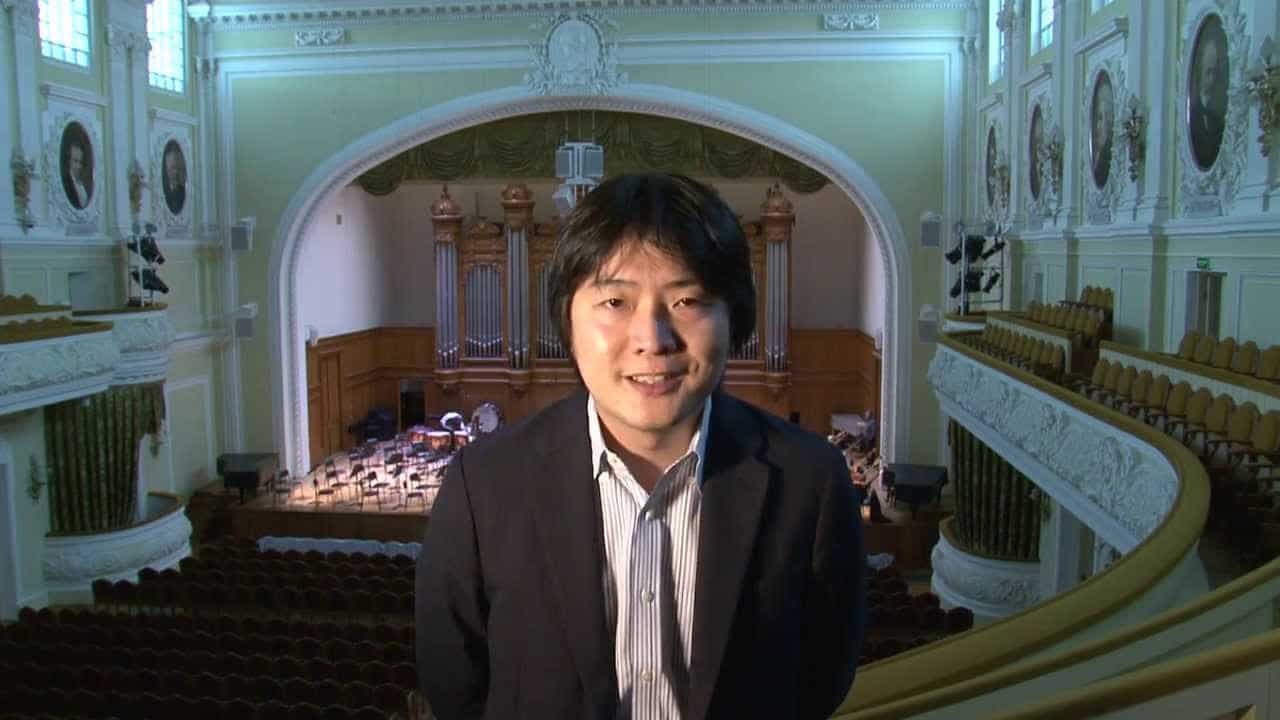 The Kazuki way with Brahms

The latest SlippedDisc/CBSO100 review is from John Gough:
CBSO at Symphony Hall *****
CBSO, Kazuki Yamada, Francesco Piemontesi
The CBSO’s season continued with two blockbuster works, and memorably vivid performances to match. This was an enormously satisfying and exciting evening with a virtuoso orchestra, conductor and soloist.
Brahms 2nd piano concerto is known to all of us. For many of us it has been part of our listening experience since our early years, and we file it away in our mental filing cabinets, along with our opinions of it, and imagine that we know it. But live performances of this vast piece make us experience afresh its enormous scale and ambition, and delight again in its variety of orchestral and chamber textures. This performance with the young Swiss Italian pianist Francesco Piemontesi was so wonderfully alive and in the present that it made me realise that my memories of the piece were less than half of the story.
One of Kazuki Yamada’s gifts is the clarity with which he lays out the structure of everything he conducts, and his long term planning in this concerto made all of its elaborate and poetic decoration part of a rock solid and monumental edifice.
After Elspeth Dutch’s radiant French horn opening solo the first movement moved very swiftly from calm introspection to purposeful movement. There were soaring string lines, urging tremolandos, expert handovers between orchestra and soloist, long arching phrases and exquisite exchanges between solo piano and wind.
Piemontesi’s supreme technical command meant that one could concentrate solely on the musical intention of every phrase. Solo strength alternated with subtle delicacy, and dynamic control. One could abandon oneself to the symphonic argument.
The “tiny wisp of a scherzo” was full bloodedly jubilant and rhythmic at first but then romantic and mysterious as soon as the piano re-entered. There were many beautiful wind contributions along the way, before, unusually, the final instruction in the score ‘sempre piu agitato’ was taken extremely literally, resulting in an exciting and controlled dash to the end of the movement.
Although the tempo of the slow movement was slightly harder driven than performances I have heard, it fitted the overall conception of the piece, and was determinedly unsentimental, with no malingering in Tim Gill’s passionate cello solo. Piemontesi gave us beautiful quiet playing, with skilful pedalling separating the layers of keyboard writing. The blissful recapitulation had barely audible string support supplying a halo to the luminous solo playing as the heavenly trio of piano, oboe and cello returned to the main theme.
The finale followed ‘attacca’ in an exhilarating display of muscular high jinks, swapping between scherzando high spirits and swooning Hungarian episodes, bringing this superb performance of a complex yet lyrical work to a playful and very satisfying conclusion.
Schumann’s Second Symphony is a relative rarity in concert programmes, but under Yamada’s direction this was the most exciting Schumann performance I have ever heard.
The orchestra are playing at the height of their powers at present and this symphony, full of rhythmic vitality and strong contrasts, energy and momentum, gave them every opportunity to display what they are capable of.
Again, the whole work flowed with a sense of inevitability. Even the first movement’s rather dutiful development section where Schumann’s insistent rhythms start to become obsessive was rescued and made to lead inexorably to the recapitulation.
The Scherzo with two trios drew remarkable playing, a true showpiece for the CBSO, the violins fantastically together in ensemble in their athletic, hyper-Mendelssohnian string figuration.
The empathy between orchestra and conductor was very evident, with impressive examples of corporate rubato, all with minimal signalling from the conductor. This sort of trust is rare.
The somewhat wayward slow movement had moments of tear evoking beauty and pathos before the restless Schumann’s finale exploded into life,  bringing yet more wonderful ensemble playing. Even the most lyrical wind passages emerged with clarity over the throbbing and restless string undercurrent. The relentless energy faltered as the music collapsed back into the darkness of C minor, the key of the slow movement, before an irresistible cumulative build up led to an ecstatic and triumphant blazing C major end. Yamada looked delighted at the result, and after several returns to the stage ended by climbing into the orchestra and shaking the hands of virtually every musician.
Truly Symphony Hall is witnessing great things at the moment.
John Gough 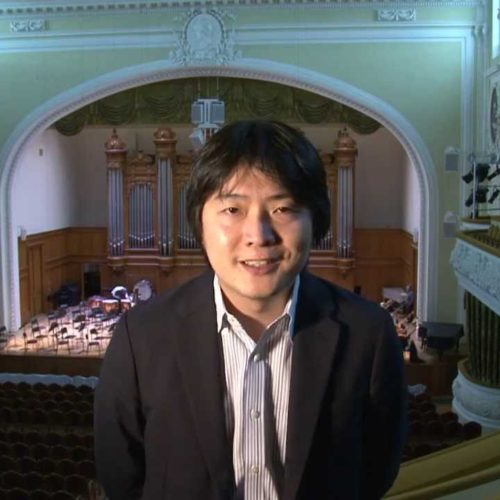