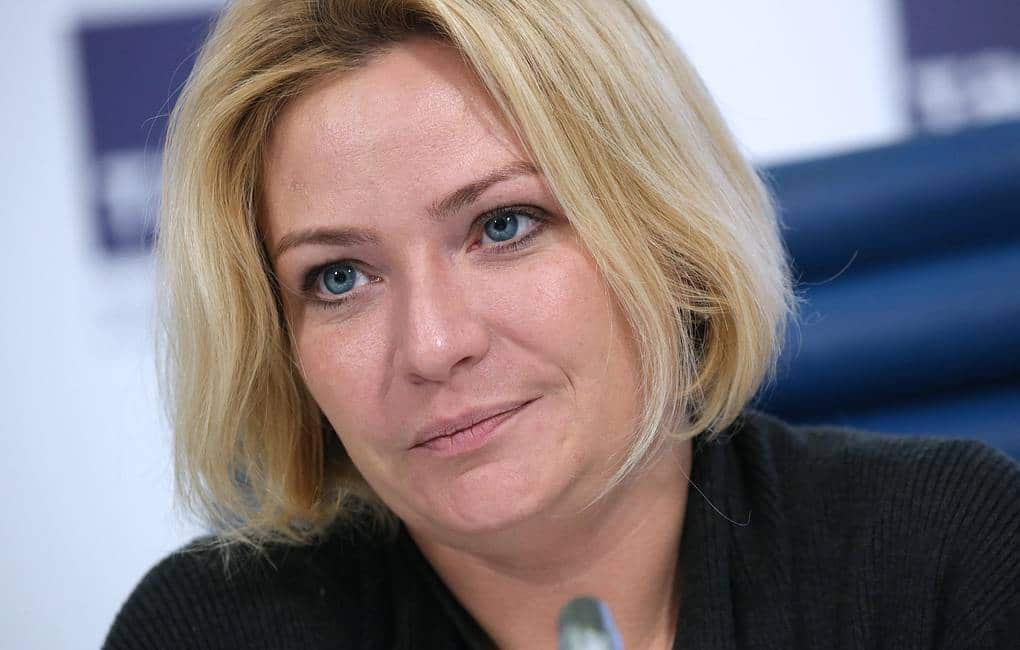 Some extraordinary confessions are coming out about Olga Lyubimova, the new minister of culture under Prime Minister Mikhail Mishustin.

According to the BBC, she once said in a blog: ‘I simply can’t stand going to exhibitions, museums, opera.’

According to LiveJournal,  on which the BBC based its report, she said much worse:
– A friend called for a concert of classical music … And I realized that I just can’t force myself … I began to seriously think about this topic. I found out unexpectedly for myself that I’m not a damn cultured person.

– According to the advice to victims of a rapist: I lay on my back, spread my legs, breathe deeply and even try to enjoy it. 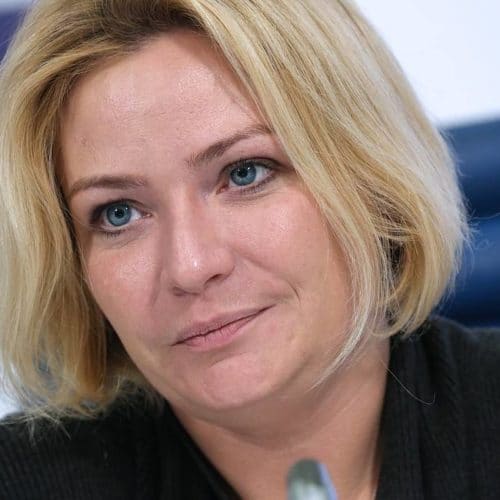 The Kazuki way with Brahms »