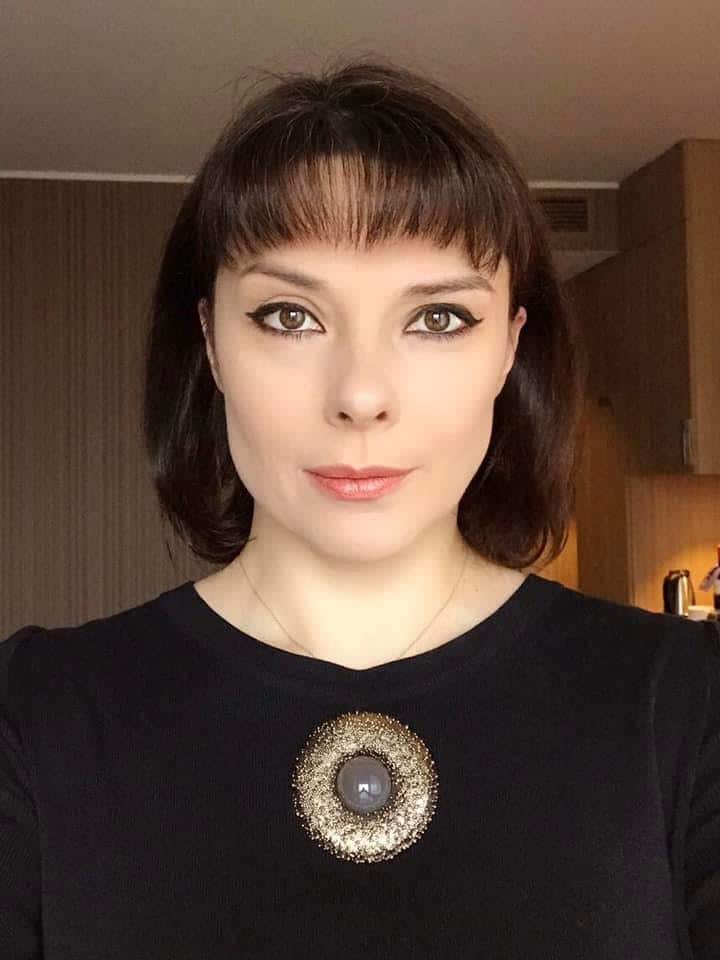 Steinway breaks down in Moscow recital

The Russian pianist Ekaterina Mechetina began her recital on a few days ago in the Great hall of Moscow Conservatory only to find that the Steinway was mechanically out of order.

After playing the Chopin f minor Fantasy she stopped the recital and called for the piano technician. In full view of the audience he worked for 40 minutes before the recital could continue. Nobody left the hall. Mechtina writes:

I want to thank my extraordinary audience, the best listeners in the world.

Unexpectedly for me there was a certain unfortunate situation that put me in a difficult position at the beginning of the concert, which forced us together with piano master Alexey Shubin to announce a technical intermission to put the piano in order; the duration of this break was impossible to predict, and I was in the same unknown as the people in the hall.

I understand very well that the mood, the emotional state of the listeners could have been spoilt by the forced waiting. Believe me, I was not at all relieved in these seemingly endless moments of uncertainty, with a “knocked down at the start” state. Thank you to your colleagues from the Moscow Philharmonic for their invaluable moral support at that moment…

The more valuable is the fact that when I returned to the stage and continued the concert, people without any irritation or dissatisfaction met me again, and together with you we managed to create a feeling of a long-awaited holiday for each other.

It was absolutely priceless. You are the most beautiful listeners in the world, I am grateful to each of you, grateful for your trust, for your nobility, for your respect, for your delicacy, for your love of music.

An artist who has such an audience can’t help but be happy. My sincere gratitude and love – to each of you!
Ekaterina Mechetina 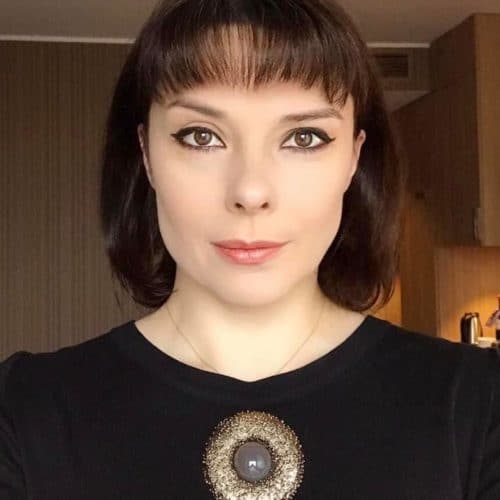