The international German bass Rene Pape has issued a public condemnation of the Azeri tenor Yusif Eyvazov for allegedly refusing to sing with an Armenian soprano Ruzan Mantashyan at the Dresden Opera Ball.

Eyvazov denies that it was his refusal that caused Mantashyan to be fired, but she is threatening to publish emails, and there is no denying thar she was dropped from the show. 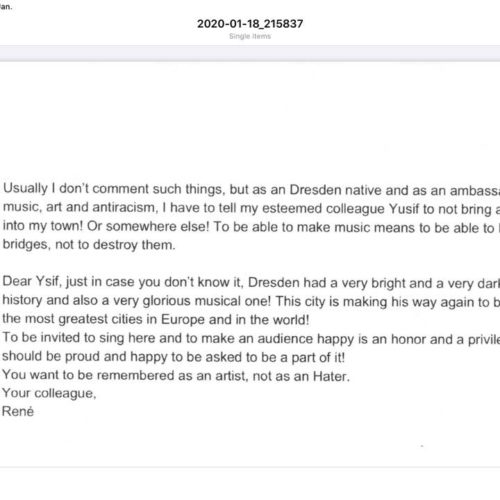 Usually I do not comment such things, but as a Dresden native and as an ambassador of music, art and antiracism, I have to tell my esteemed colleague Yusuf not to bring any hate into my town or somewhere else. To be able to make music means to be able to build bridges, not to destroy them… To be invited to sing here and to make an audience happy is an honor and a privilige! You should be proud and happy to be asked to be a part of it.’ 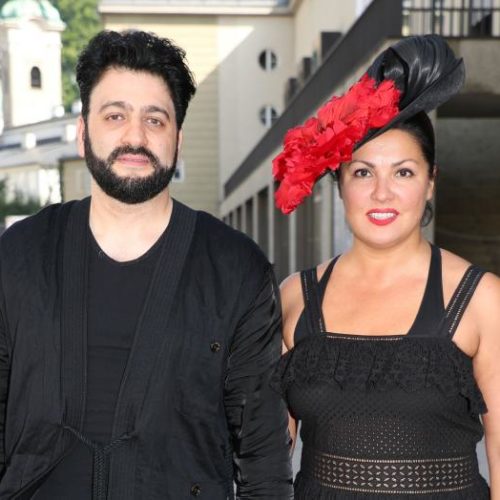