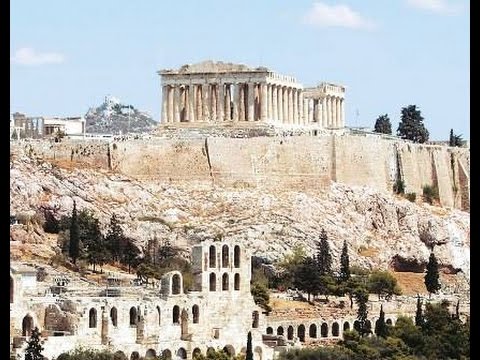 A Beethoven a Day: He could have been a film composer

The Ruins of Athens, opus 113-4, King Stephen, opus 117
This is as close as Beethoven comes to a film score, and he’s pretty good at it. The music was needed for scene changes in a play by August von Kotzbue that inaugurated a theatre in Pest in 1811. The play is a classical pastiche in which Greek gods complain about the Turkish occupation of their land.

There are between 10 and 13 movements in extant manuscripts and, while many maestros have recorded three or four movements, very few have encompassed the lot. Of these, I’d go to Bernhard Klee with the Berlin Philharmonic Orchestra and the RIAS chorus (1970). It’s played with immense vigour and joie de vivre, as if the musicians are feeling liberated by the absence of their usual Beethoven ringmaster, Herbert von Karajan. The highlight is the Turkish march, marcia alla turca, which is one of Beethoven’s jolliest tunes, taken from his Variations for piano opus 76.

Do not, however, ignore a partial recording of just six movements by Sir Thomas Beecham and the Royal Philharmonic in 1957. It positively fizzes with fun, wit and malice.

And you won’t want to miss Jascha Heifetz in a violin-piano arrangement of the Turkish march.

Not yet on Idagio, there’s a historic Dutch recording by Walter Goehr and another recent one, soon to be released, from the uncontainable Finn, Leif Segerstam.

King Stephen, opus 117, was for another Kotzbue play for the new theatre at Pest, another set of incidental music, indisputably Beethoven in every phrase and turn. The overture, which is mostly all we get to hear nowadays, is dazzlingly well done by Rome’s Santa Cecilia orchestra under the direction of Myung Whun Chung, with a scintillating flute solo that is worth the price of admission on its own. Dietrich Fischer-Dieskau features in the remaining movements, which prove increasingly tedious. A sacred march, Hail to the King, rings very loud and rather hollow.

A 1975 recording by Michael Tilson Thomas and the London Symphony Orchestra feels more like a sporting feat than an artistic endeavour, first past the post and all that.

« After Brexit, UK orchs will head to US, says RPO