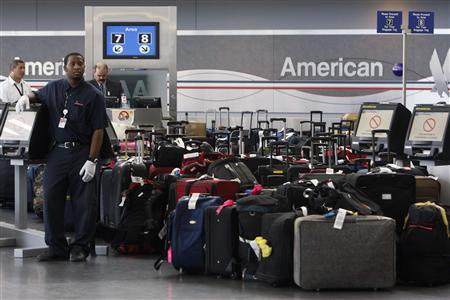 After Brexit, UK orchs will head to US, says RPO

The Royal Philharmonic Orchestra has issued another of its small-sample surveys.

New research from the Royal Philharmonic Orchestra (RPO) reveals that 75% of music enthusiasts believe there are exciting opportunities for the UK’s leading ensembles to expand beyond the EU and to act as cultural ambassadors for Britain on the world stage.

75% of music enthusiasts believe there are exciting opportunities for the UK’s leading ensembles to expand beyond the EU and to act as cultural ambassadors for Britain on the world stage.

With Britain’s exit from the EU weeks away, the RPO asked a nationally representative sample of 1,462 classical music lovers how they thought British orchestral music would fare once the UK left the EU.

Asked to predict where UK orchestras would tour in the future, the top 10 locations included:

Australia/ New Zealand 40%
Other Commonwealth countries 34%
Non-EU European countries 30%
China 29%
Far East 21%
The Middle East 17%
South Africa 13%
Latin America 13%
North Africa 6%
The USA was the top choice for music enthusiasts of all age groups. The top choices for young people (aged under 25) comprised of the USA (47%), non-EU European countries (23%) and Australia/ New Zealand (22%). Whilst the USA also came top among older people (those over 55), they were also more likely to see opportunities for UK ensembles in China (48%), Commonwealth countries (38%) and the Far East (26%).

James Williams, Managing Director at Royal Philharmonic Orchestra said: “There is no question that Brexit uncertainty has affected British brands across all industry sectors, including the arts. That said, music is one of Britain’s greatest exports to the world in cultural and economic terms – and the UK has some of the finest orchestras in the world. At the Royal Philharmonic Orchestra, we seeking new markets, looking for opportunities wherever they exist.’

So the future for British orchestras is an unending Greyhound bus trawl through Howard Johnson motels? And that’s going to attract the best young musicians?

A Beethoven a Day: He could have been a film composer »