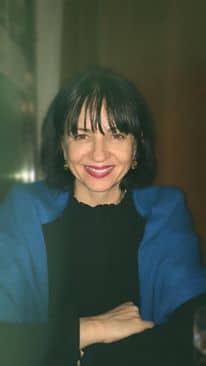 The Government report on the mistreatment of child dancers has cost Simona Noja-Nebyla her job as head of the State Opera’s ballet academy.

The dismissal notice does not even mention her by name.

Among other findings, the academy was accused of encouraging children to smoke cigarettes in order to keep their weight down.

UPDATE: The Staatsoper have sent a clarification: ‘Simona Noja has not been fired – Simone Wohinz takes over her role as Director of the Ballet Academy.’ Go figure. See press release below.