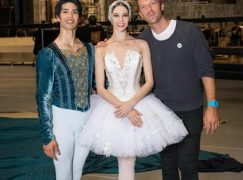 The ballet academy attached to the Vienna State Opera has come out badly from an official investigation into allegations of abuse against child dancers.

Children, the inquiry has found, were encouraged to smoke cigarettes to keep their weight down and were verbally abused by teachers if they failed to stay ultra-slim. 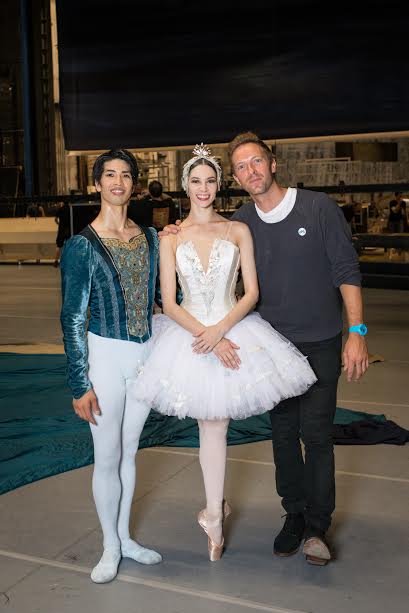 « Dallas gets a sponsored music critic