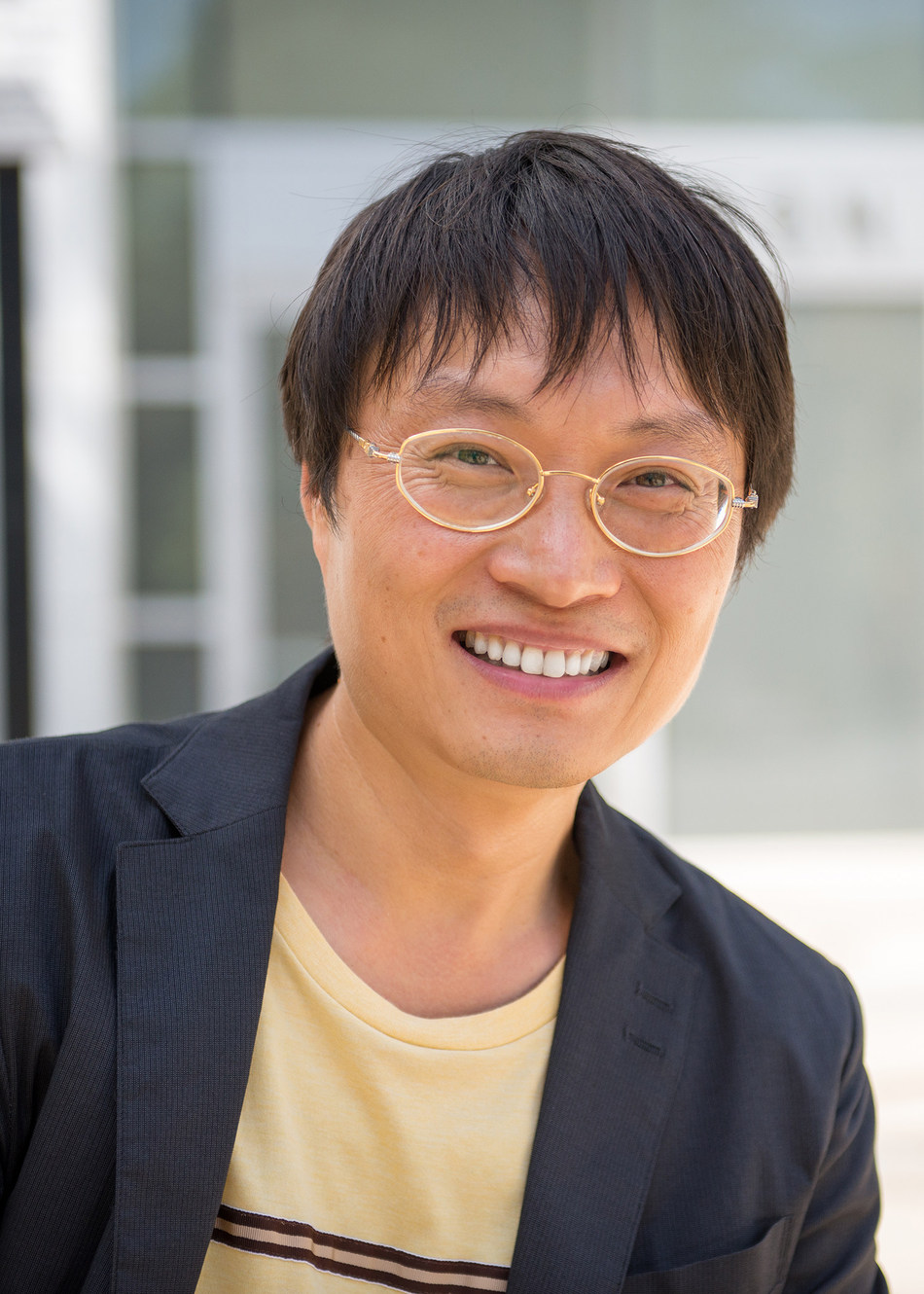 The Grawemeyer Award – a life-changing $100,000 prize for the best composer of the year – hit rock bottom this week with the selection of a Californian academic, Lei Liang, who had a climate change piece performed in Boston.

Last year’s winner was Joël Bons, a composer so obscure he lacks a Wikipedia entry.

The award is being driven out of public attention.

What’s wrong with these candidates? First, you’ve actually heard of them. Second, they’re performed around the world.

The people controlling the Grawemeyer seem determined to run it into oblivion. 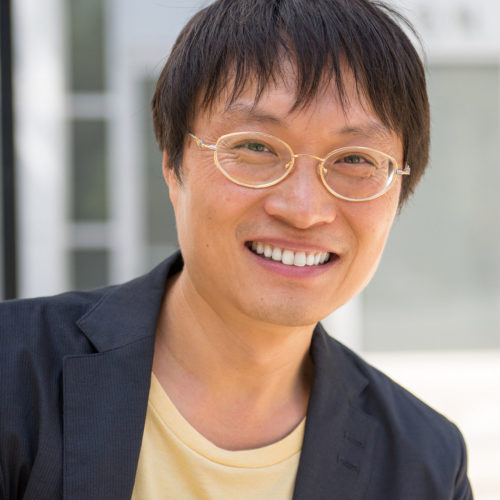 « Domingo under fire for ‘continued failure to accept responsibility’

Met loses its Queen of the Night »