Ray Chen: How I played The Song of Names

The Taiwan-Australian violinist features on the soundtrack of the movie of my first novel, which opens in the US on December 25.

The recording has just been released by Decca and the score, by Howard Shore, is being tipped for some very major awards.

Ray offers this insight into the soundtrack recording:

The soundtrack to the upcoming movie “Song of Names” composed by award winning composer Howard Shore (and directed by Francois Girard) has been released today across all streaming platforms.

Set around the events of World War 2, the film focuses a lot on violin, and every single violin sound you hear in the film is played by yours truly 🎻😁 In fact I even borrowed a few 3/4 size instruments so that I could better emulate the young main character’s sound. 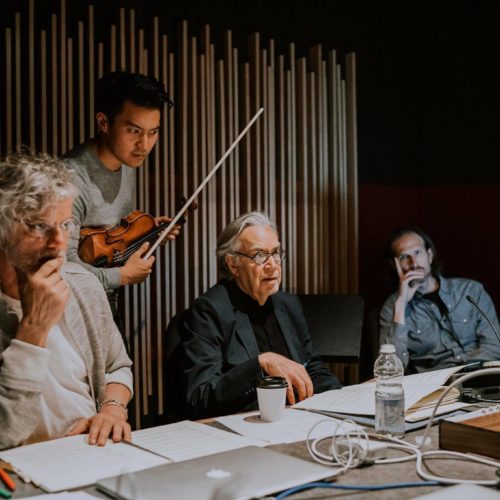