The Royal Opera House has quietly announced in the Christmas lull the departure of its board chairman Ian Taylor ‘due to ill health’.

The oil magnate has been battling cancer for several years. We wish him well.

Taylor, 63, had held the post for two and a half years and was not always in tune with the public mood.

His deputy, Suzanne Heywood, will chair the board while a successor is sought. 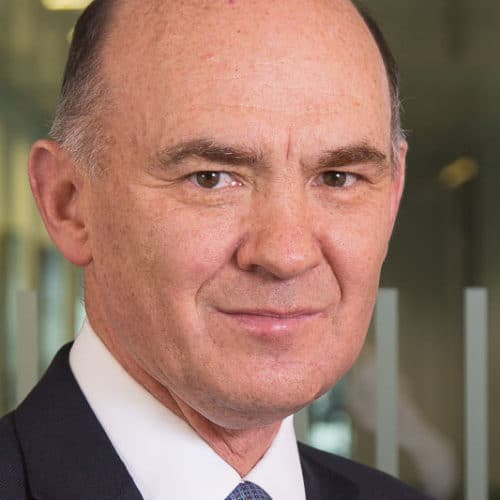 It is not clear why the ROH tried to hush up the handover.