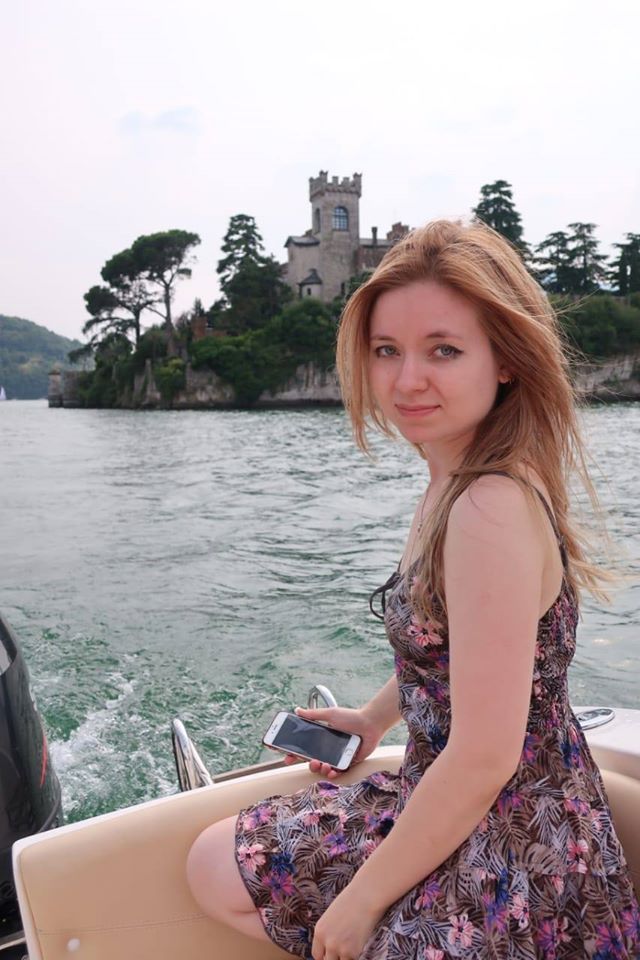 Pianist, 27, is found dead in shower

Professor Yuri Bogdanov of the Gnesin Academy, has posted news of the death of his former student Elina Valiyeva. ‘Yesterday in Budapest my graduate, wonderful pianist and beautiful person Elina Valieva was tragically killed. My condolences to her mother.’

Early indications are that Elina, who was on a trip with her boyfriend, died in a hotel shower, possibly of a gas leak. Her boyfriend is in hospital. Police are investigating.

A recital was given last night in her memory in Moscow.

Elina, originally from Ufa, graduated from the Tchaikovsky Conservatoire in 2015. A teacher at the Alexandrov music school in Moscow, she was booked for an orchestral tour in Japan next March. 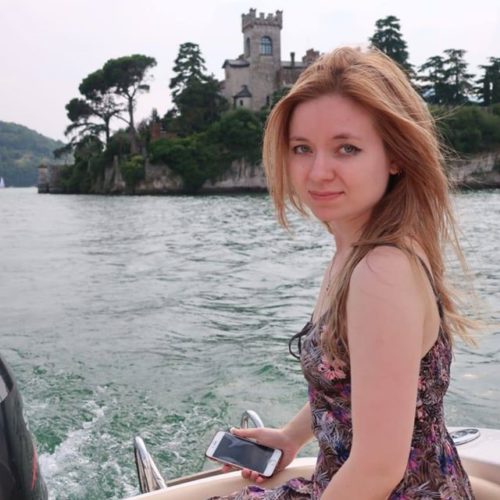