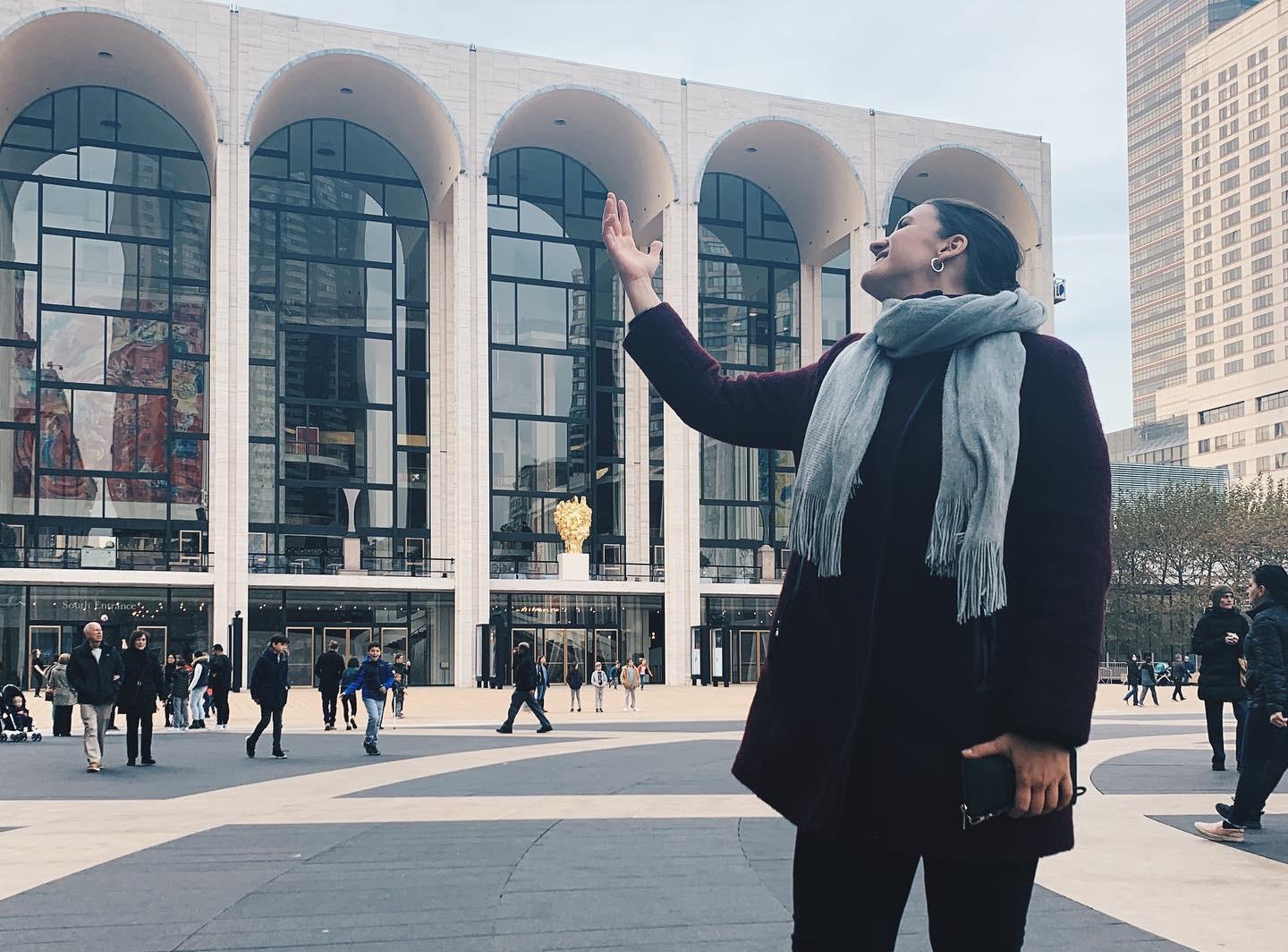 After the New York Times hypebomb, here’s a first independent view of the rising star from NY Classical Review:

.…when a soprano gets the PR blitz that Lise Davidsen has enjoyed for her introduction to the Met, it’s hard to miss. The company managed to draw what looked like a sellout crowd the day after Thanksgiving for the season premiere of Tchaikovsky’s The Queen of Spades, after a lengthy profile in the New York Times in which Antonio Pappano called the Norwegian soprano “A one-in-a-million voice” and Peter Gelb dubbed her “the next great Brünnhilde.”

Those predictions will have to wait for now, but there’s no question Davidsen scored a major success in her house debut as Lisa. She boasts a voice of startling power, with bright color and warmth from top to bottom, but even more impressive than the voice itself is Davidsen’s astonishing technique. Whether bringing soft glow to an intimate moment in her middle voice, or finding focus in her bright, bell-like top, she was always in complete control of her instrument. Even her highest notes never felt the slightest push, sounding as comfortable as though she had approached them from above.

That complete confidence in her technique opened up a wide range of emotive possibilities in every part of her voice…. 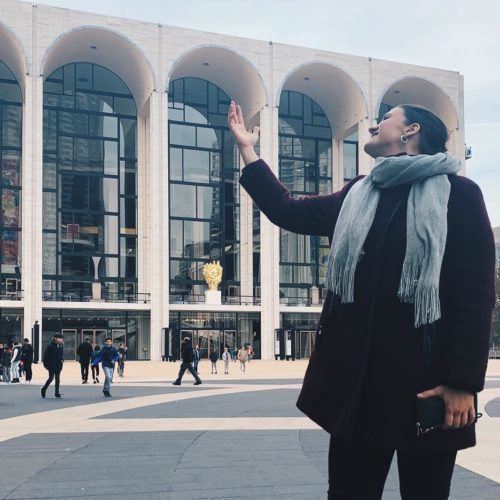