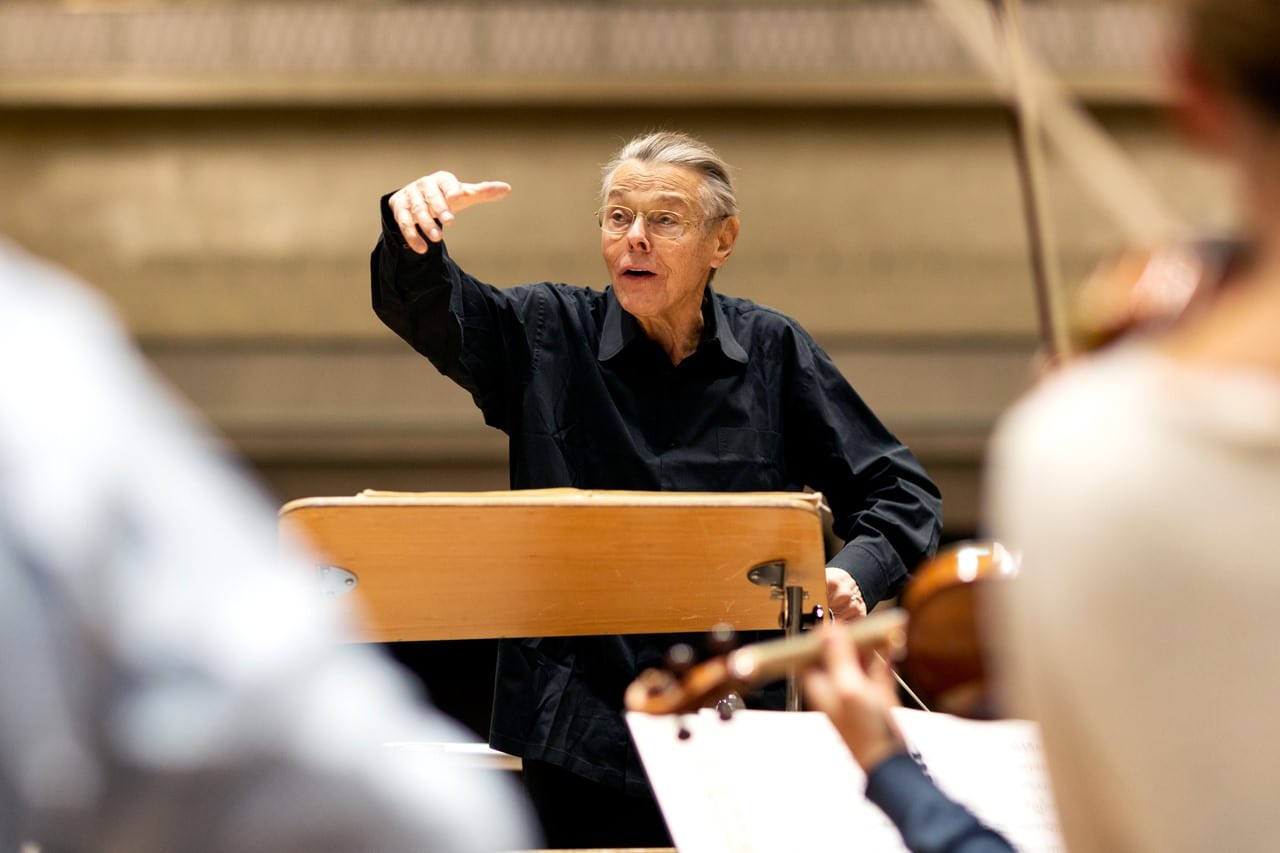 The cause was a longstanding heart condition.

He had been ill frequently this year, collapsing in the Vienna Philharmonic podium and cancelling a Bavarian Radio concert at Carnegie Hall. 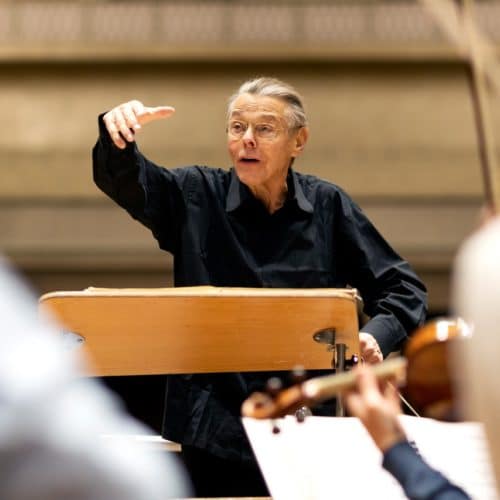 Mariss was a marvellous conductor, a sensitive man and a wonderful friend. The maestro with the sweetest smile.

Eternal rest. May his dear soul recline in peace.

Son of the Latvian conductor Arvid Jansons and his Jewish wife, Araida, Mariss was born in hiding under the Nazi occupation and once shared with me his early forest memories.

While Arvid was assistant conductor of the Leningrad Philharmonic, Mariss memorised his musical library and conducted a trayful of matchsticks. Nobody ever matched his precision placing of orchestra musicians.

Held back by the Soviet authorities for having the wrong ethnic backgrounds, he was  eventually allowed out in the 1970s to Wales, where a stunning Tchanikovsky cycle received a national television broadcast, and to Oslo, where he became music director in 1979. His father Arvid died five years later in the north of England of a heart attack after conducting the Halle.

In 1996 Mariss suffered a near-fatal heart attack there while conducting Bohème in Oslo. Only the presence of a quickwitted doctor and the immediate proximity of a hospital saved his life.

He became music director in Pittsburgh the following year, revivifying the orchestra over half a decade until he wearied of transatlantic flights. From 2002 he headed the Bavarian Radio Symphony Orchestra, maintaining its rank as Germany’s finest, outside Berlin. He held a parallel position at the Concertgebouw from 2004 to 2014. His epic recordings include the Mahler and Shostakovich symphonies.

He leaves a daughter, Ilona, from his first marriage, along with his devoted second wife, Irina, who was never far from his side.

I will append some personal memories. We need, all of us, to take time to mourn this life-enhancing human being.

Mariss Jansons, the maestro with the sweetest smile »