It’s on all her husband’s social media.

I’m unbelievably proud to announce that @ginaalicepiano released her debut single “Memory”. It has been wonderful to witness her creating this emotional song that she wrote for everyone who has memories in their hearts which are like eternal fireworks. 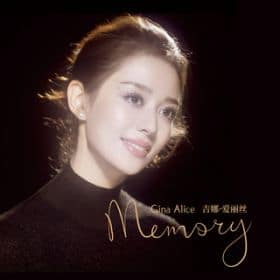 And they are back on circus, er, circuit:

Superstar pianist Lang Lang performed with his wife, Gina Alice, at the ‘Singles Day’ show in Shanghai. The show celebrates China’s largest online shopping day of the year, on 11 November, and was created by Chinese e-commerce company Alibaba.

Lang Lang and Gina Alice began their performance at the ‘Singles Day’ show with a duet arrangement of the Chinese traditional ‘Jasmine Flower’ before accompanying Chinese singer, songwriter Chris Lee, who rose to fame after winning Super Girl, China’s version of The X Factor, in 2005. Other artists on the show, which was viewed by over 300 million people, included Taylor Swift.