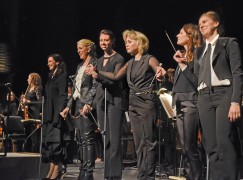 Not sure how this will work, but it looks promising:

MADRID (Nov. 11, 2020)— Today the Teatro Real, The Dallas Opera, and the Meadows
Museum, SMU announced plans for a new framework of cultural cooperation and social
exchange among the three organizations. The accord is the first-ever between the two
opera companies, and breaks new ground by establishing a long-term, interdisciplinary
collaboration with a museum as a visual arts partner. Meadows Museum Director Mark
A. Roglán, Dallas Opera General Director Ian Derrer, and Teatro Real Director General
Ignacio García-Belenguer finalized their plans in a ceremony held at 1:00 p.m. at the
Teatro Real Opera House, capping off Teatro Real’s two-year-long bicentennial
celebration.
Honorary Consul of Spain in Dallas Janet Kafka, who was a catalyst for the project and
fostered the relationships among the parties, stated “This agreement is a great example
of cultural diplomacy and how the exchange in the visual and performing arts among
nations and their people serves as a conduit to foster international understanding.”
A Joint Coordination Committee consisting of two representatives from each institution
will be formed to advance specific activities and projects under the agreement. These
include, but are not limited to:
• The cross-promotion of operas, concerts, musical and theatrical performances,
and museum collections and exhibitions among the audiences of the three
institutions
• Exhibition development with special attention and commitment to the
performing arts
• Research and study projects
• Visits by professionals and patrons
• Publications
• Lectures, workshops, seminars, and special events
Early discussions have already begun to form some specific initiatives for spring 2020,
when the Meadows Museum will present Alonso Berruguete: First Sculptor of
Renaissance Spain (March 29–July 26) and The Dallas Opera will present Verdi’s Don
Carlo (March 20, 22, 25, 28) and Rossini’s The Barber of Seville (April 24, 26, 29; May
2, 8, 10). Named court painter to Charles V (the real-life Don Carlo’s grandfather),
Berruguete was intimately connected with the Habsburg royal family, which included
Charles’s son Philip II (one of the main characters in the opera); additionally, the
Meadows Museum’s collection has a significant concentration of work by Sevillian
artists, including Diego Velázquez and Bartolomé Esteban Murillo. 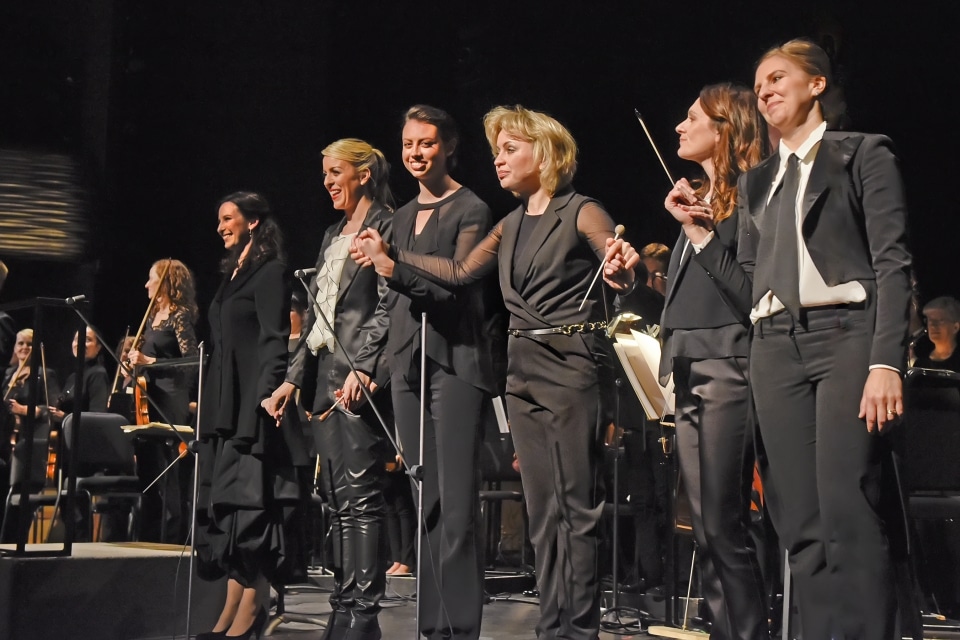