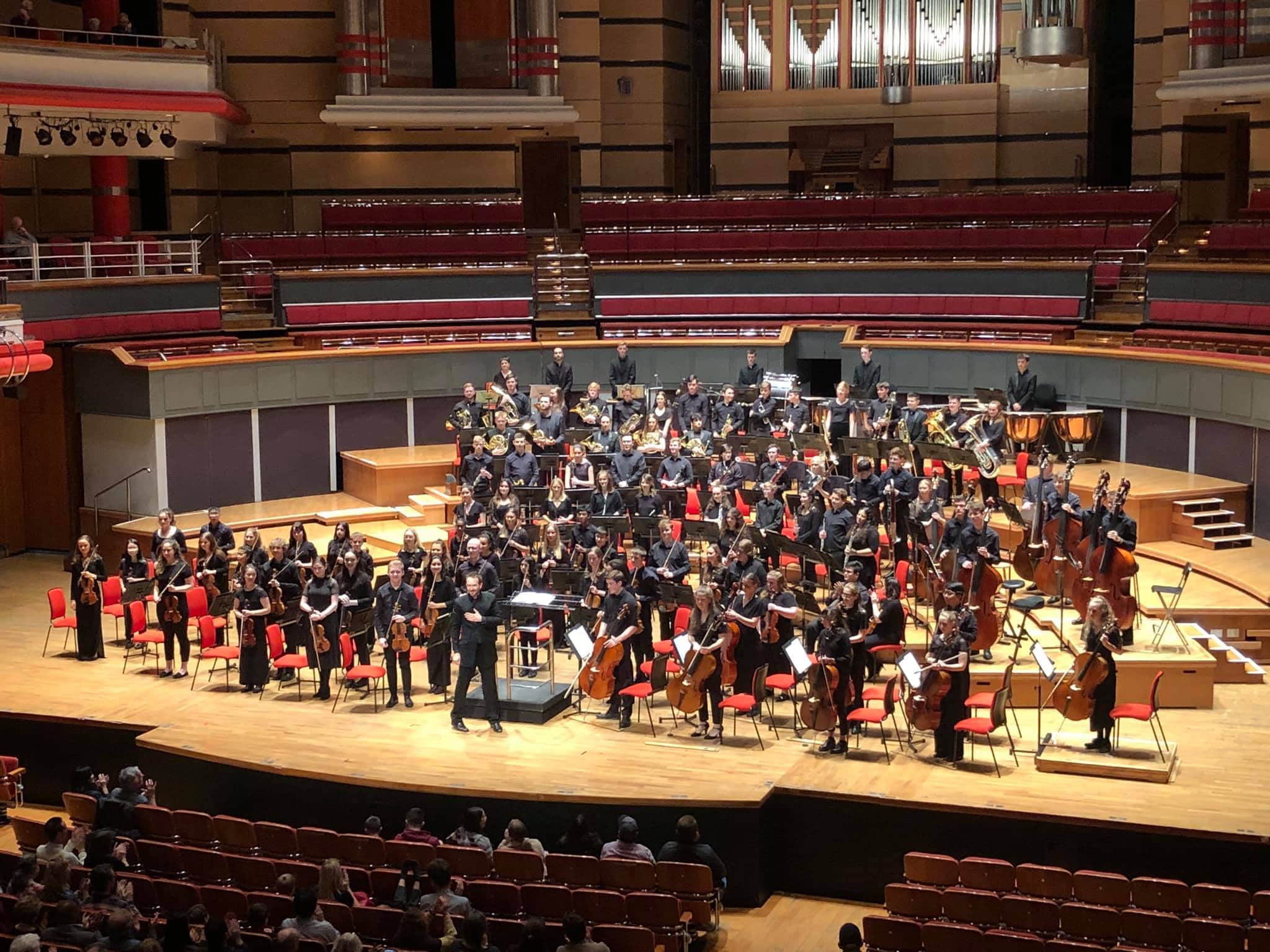 The CBSO Youth Orchestra has stepped up to play in the CBSO100 season (full coverage only on www.slippedisc.com).

There could have been no better programme for the bright-eyed, bristling young musicians of the CBSO Youth Orchestra: two iconoclastic works from daring Russian composers, and both premiered in the same year, 1913.

Coached by expert CBSO tutors during an intensive week of preparation, and assiduously rehearsed under the baton of CBSOYO guru Michael Seal, everything came to fruition this exhilarating Sunday afternoon – Andrew Gourlay now on the podium, and the youngsters presenting a gratifyingly professional platform-manner.

Prokofiev’s Second Piano Concerto was the work with which Birmingham-based Lauren Zhang won the 2018 BBC Young Musician competition. Here, accompanied by her contemporaries who collaborated under Gourlay with immense empathy, she dazzled us not just with her brilliant, impressive technique, but also with the sheer musicality of her response to the many textural layers of this music.

Written for the composer’s own steely fingers, the piece is certainly a maelstrom of activity, but it also has immense tenderness at its heart (I always think of Prokofiev as the 20th-century Mozart), and Zhang found so much amid its busyness. Her Chopin encore was equally busy, Zhang remaining composed as she always appears on the platform.

Stravinsky’s Rite of Spring used to be a test for any orchestra (I have some ancient recordings of ensembles all at sea, even one under the composer’s flailing direction — he did improve later as a conductor). This performance from the remarkable CBSOYO was confident in every department (though I must single out the crucial percussion and often deliciously coarse heavy brass), and, thanks to the thorough preparation and Gourlay’s judicious, often sinuous balancing, the score emerged with crystal clarity, despite the massiveness of the orchestra. There were times I felt they could have unleashed even more energy.

But the ending of the Sacrificial Dance was cataclysmic. To us in the audience it was a moving example of how inspirational the dedication of our musical youngsters can be. 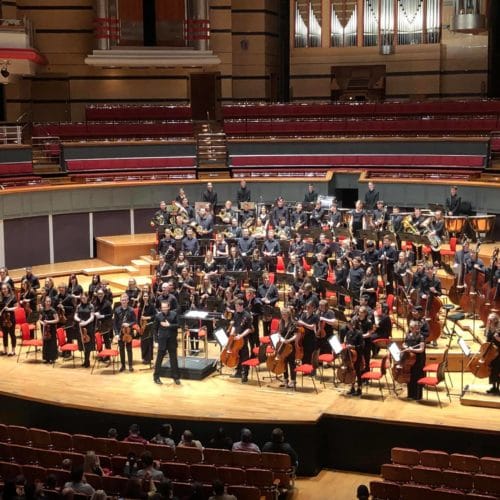 « Death of an Austrian maestro, 78

Sicklist: Mariss is out again »